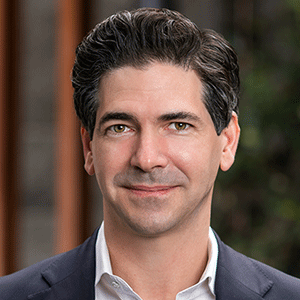 Tyler Friedman is the executive vice president of Strategic Planning & Initiatives at City National Bank. In this role, he supports the company’s leadership in strategic decision-making and executes enterprise initiatives and special projects. He also serves on the bank’s Executive Committee.

Previously, Tyler spent nearly a decade as an attorney at the New York law firm Sullivan & Cromwell, where he had a broad-based risk management practice and advised financial institutions through negotiations with the country’s most important regulatory agencies. In addition, he has held several senior leadership positions in government.

Tyler earned his Juris Doctor from Duke University School of Law and his bachelor’s degree from the University of North Carolina at Chapel Hill.