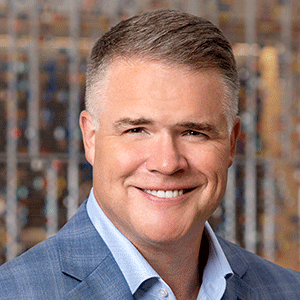 Michael has deep experience leading teams of attorneys working in the financial services industry, as well as advising executives in the private sector and in government. Prior to joining City National, he served as deputy general counsel at Fifth Third Bancorp in Cincinnati, Ohio. In this role, he was responsible for the legal teams that supported the bank’s business lines across commercial banking, private banking and credit. He also provided mergers and acquisitions advice, served as secretary and chief risk officer for five subsidiary boards of directors and managed nearly 200 outside counsel relationships.

Earlier in his career, he served as deputy chief counsel at the U.S. Department of the Treasury, where he was head of the corporate legal department for the Office of Financial Stability. He negotiated Troubled Asset Relief Program investments in banks and other financial institutions. Active in financial regulatory affairs, he also assisted in drafting sections of the Dodd–Frank Wall Street Reform and Consumer Protection Act. Michael also prepared political appointees for congressional testimony. He began his career as an associate at McKee Nelson LLP and served as counsel for Ashurst LLP in Washington, D.C.