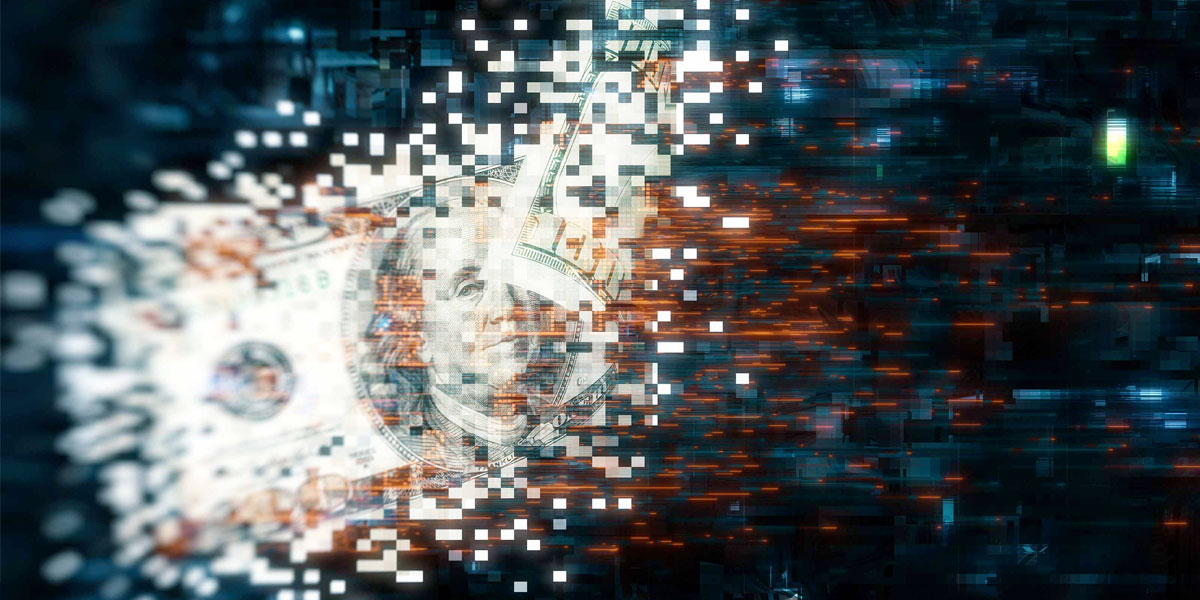 While most high-net-worth families rely on their attorneys, estate planners, and wealth advisors to help them establish wills, trusts, and other vehicles to manage their finances after their death, another option for some accounts is a “transfer on death" designation, commonly known as a TOD account.

“A transfer on death account is similar to a beneficiary designation on an insurance policy or a retirement account," said Gaye Chun, a senior wealth planner for City National Bank. “Typically, TOD accounts are investment accounts that will transfer to the beneficiary when the account owner dies."

“We generally don't recommend transfer on death accounts for high-net-worth individuals with more complex estates," said Irene Damaryan, a senior wealth planner for City National Bank. “A trust is a better option, as it provides the opportunity to transfer assets in a way that takes into account other issues, such as tax effects, and personal issues unique to the individual or family. A trust also allows for control of assets beyond the person's death. For example, the person may assign rules, conditions, or certain ages that must be met in order to inherit assets. TOD accounts don't have that option."

Estate planning laws vary by state, but most have a law in place that allows transfer on death and payable on death accounts.

A TOD or POD account can be simple to establish, typically with a form signed by the owner when the account is opened or at later time if the account owner decides to change an account to a TOD.

“You just need to provide the name or names of people who you want to receive the funds in the account after you die," said Damaryan. “But it gets more complicated if you name a minor. Then you would need a court-appointed supervisor to manage the assets until the child turns 18."

After the account owner dies, the beneficiary must provide a death certificate or some other document as proof of death. The assets are then transferred to the beneficiary, usually by establishing a new account in the beneficiary's name.

“A TOD account can have multiple beneficiaries, as long as the account owner establishes how the assets will be divided," said Damaryan. “But even if the account has equal distribution of assets, you could still have conflicts over who is in charge of the money because there is no one designated to handle it."

Legally, a TOD account will often supersede a trust or a will, said Chun.

“If your will says that all your assets go to your children, but you've established a TOD investment account with someone else as the beneficiary, that account will not pass by your will to your heirs, but instead to the person designated," said Damaryan.

“The main advantage of a TOD account is its simplicity," said Chun.

No attorney is required to establish a TOD and the funds are immediately available to beneficiaries after the account owner's death.

“Probate can be an expensive and time-consuming process, which is why some people take steps to avoid it," said Damaryan.

Individual circumstances occasionally make a TOD a smart vehicle for disbursement of funds.

“Sometimes a TOD account could make sense as a mechanism to leave one set of assets to someone outside a trust," said Damaryan. “For example, if you want to pass assets to a nanny or someone else, you could designate one account as a TOD for that person. You may also put that designation into your trust, but if you'd like to keep it separate, or don't want to go to an attorney to amend your trust, TOD accounts are a simpler option."

A TOD also allows the account owner complete control of the funds while they are alive, and the designation can be changed by simply completing a new designation form with the institution.

TOD accounts tend to be used by someone without significant wealth, said Chun.

For example, a 92-year-old with $10,000 in an account that he wants his son to inherit could use a TOD rather than set up a trust.

Although they seem simple, TOD accounts can be problematic for account owners and their heirs.

“A TOD designation may have an unintentional effect on the owner's overall wealth and tax plans, so careful thought must go into the use of a TOD for larger estates," said Chun.

It could be particularly problematic if all of your assets are in TOD accounts, said Damaryan.

“It would be unclear where the funds would come from for your final expenses, such as burial and payment to any creditors," she said.

Inheritance and capital gains taxes can be triggered for the beneficiaries of the assets, too, said Chun.

“The source of payments for estate taxes needs to be considered if someone splits their assets between a will and a TOD," said Chun.

An important consideration is that a TOD doesn't offer control over what happens to the assets after their owner passes away, said Damaryan.

“For example, if you name your spouse as beneficiary to a TOD account, and you both have children from a prior marriages, your surviving spouse can name anyone as the beneficiary after you die and could potentially disinherit your children in favor of hers," Damaryan said. “A trust offers a better way to ensure assets pass according to your intent after your death."

A TOD account should be coordinated with your will.

“It's essential to regularly, at least annually, review and update your beneficiaries on every account," said Chun. “You need to harmonize your plans and make them explicit in your will or at least discuss a TOD account with your attorney. It should be part of your overall planning."

Consulting your estate planner, wealth planner and tax advisor are all wise steps to take before deciding whether to open a TOD account.

This article is for general information and education only. It is provided as a courtesy to the clients and friends of City National Bank (City National). City National does not warrant that it is accurate or complete. Opinions expressed and estimates or projections given are those of the authors or persons quoted as of the date of the article with no obligation to update or notify of inaccuracy or change. This article may not be reproduced, distributed or further published by any person without the written consent of City National. Please cite source when quoting. © 2022 City National Bank. All Rights Reserved.

City National, its managed affiliates and subsidiaries, as a matter of policy, do not give tax, accounting, regulatory or legal advice and any information provided should not be construed as such. Rules in the areas of law, tax, and accounting are subject to change and open to varying interpretations. You should consult with your other advisors on the tax, accounting and legal implications of actions you may take based on any strategies presented, taking into account your own particular circumstances.