What is Your Financial Personality Type? 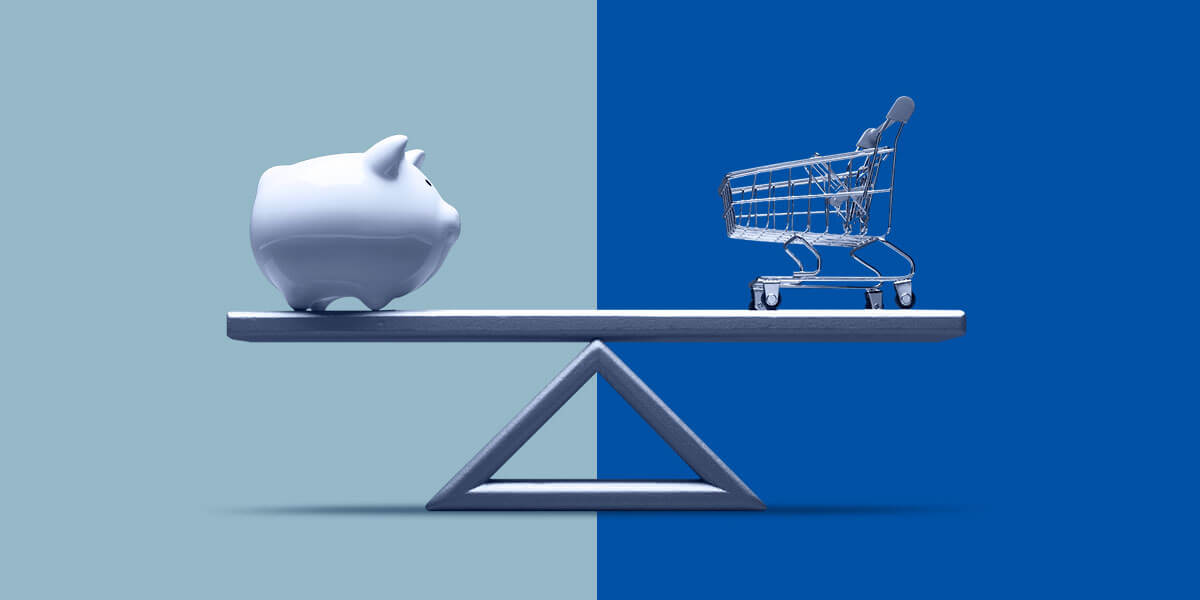 Just as some people are the life of the party and others would rather stay at home and read a book, everyone has their own, distinctive financial personality.

Knowing your financial personality may help you change your financial behaviors for the better, said Dean Deutz, a private wealth consultant with RBC Wealth Management-U.S. in Minneapolis.

"It's knowing when it's time to stop saving because you have enough, for example. Or, knowing you can spend but still need to save for a possible emergency or for the future," he said.

Your financial personality plus your investment profile help form the building blocks of a financial, estate or tax plan.

An investment profile reflects your risk tolerance, such as your preference for aggressive or conservative investments and if your goal is to generate income versus growth. Your financial personality reflects traits and attitudes, such as whether you pay your bills on time, or how you feel about the future.

Deutz said many people generally exhibit the characteristics of one or more of these three categories:

Deutz said how carefully people track their money also says a lot about their financial personality. While many like to know where their money is going and keep careful track of it, there are others who don't care how much they spend.

He also believes that when it comes to talking about money matters, people tend to be either private or public.

"Recognizing these characteristics may help people understand why they make the financial decisions they do," Deutz said.

Many people don't fit into one personality type but express different components of more than one, Chun and Deutz agreed. For example, an investor can be both budget-minded and overspend.

No matter the traits or characteristics a person may exhibit, Deutz said, there's no right or wrong personality type.

"The important thing is understanding which personality you have, so you can work to your strengths and address your weaknesses," he said.

Financial habits and beliefs often begin in childhood or early adolescence, formed by imitating or rejecting examples set by parents about money. But other people and factors, such as education, social expectations and economic conditions, may influence your financial personality over time, according to an article by the Australian Journal of Education.

“Some people's money personalities have existed since they started a paper route at eight years old," Deutz said. “On the other hand, families can pass along values in how they reward and incentivize their children around money."

It can be rare for an investor to completely change their financial personality, but they could modify parts of it, Chun and Deutz said.

For example, younger investors tend to spend more and save less, said Deutz. If an investor wants to retire at age 50, and their current financial plan shows the probability of meeting that goal is less than 70 percent, the client may need to change their financial choices or their retirement goal.

“We'll look at saving more, spending less or changing your investment returns through reallocation and tax planning," he said. “It's about understanding who you are, how you can get where you want to go and having a plan to get there."

This article is a republication of content originally published by RBC Wealth Management, a division of RBC Capital Markets, LLC, Member NYSE/FINRA/SIPC. © 2018, Royal Bank of Canada, used with permission.

City National does not warrant that it is accurate or complete. Opinions expressed and estimates or projections given are those of the authors or persons quoted as of the date of the report with no obligation to update or notify of inaccuracy or change. This report may not be reproduced, distributed or further published by any person without the written consent of RBC Capital Markets, LLC. Please cite source when quoting.

Investment and insurance products offered through RBC Wealth Management are not insured by the FDIC or any other federal government agency, are not deposits or other obligations of, or guaranteed by, a bank or any bank affiliate, and are subject to investment risks, including possible loss of the principal amount invested.