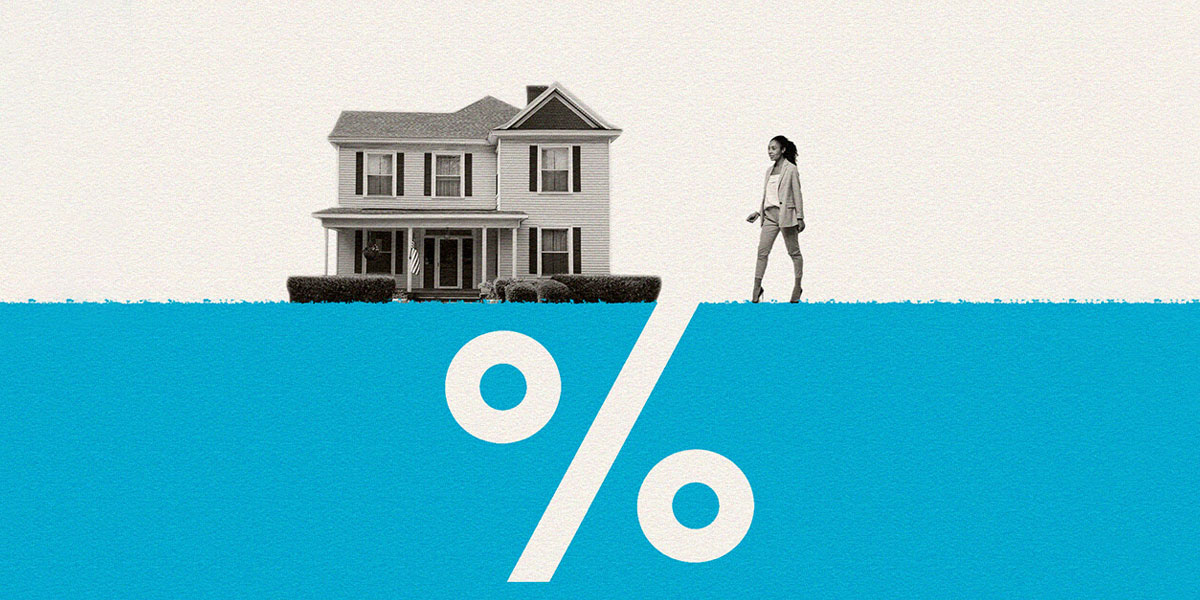 In many states, calculating property taxes is pretty straightforward: It's a simple equation of your assessed property value and established tax rate. But in California, property taxes are far more complex.

Numerous laws have been enacted in recent decades that mandate property tax rules in the Golden State. The most recent – Proposition 19, a statewide ballot measure passed by voters in November 2020 – went into effect Feb. 16, 2021.

“Prop. 19 changes several tax rules, but the biggest impact will be on high-net-worth families who have a crown jewel asset – their home – that they want to leave to their family," said Nichole Walker, a senior wealth planner at City National Bank. “Prop. 19 eliminates the exclusion that allowed children to inherit their parents' home at the parents' tax assessment."

What Are California Tax Assessments?

Property taxes typically are based on assessed value rather than current fair market value. In most states, tax assessments are conducted every one to five years and are not changed when a property is sold or transferred as a gift.

However, in California, laws have been passed that artificially limit the tax assessed value over time, explained Walker.

“In 1978, California voters approved Prop. 13, a constitutional amendment known as 'The People's Initiative to Limit Property Taxation' that was meant to protect older residents who were unable to keep up with large property tax increases," said Walker. “Several propositions since then have tinkered with property taxes."

Homeowners who plan to transfer their residence to their children now or as part of their inheritance should seek professional advice, so they understand the impact of the new property tax rules, said Bruce M. Macdonald, an attorney with Carico Macdonald Kil & Benz LLP in El Segundo, Ca.

“The change in property tax rules could be significant for some families, because it's not that unusual in California to have a house that was assessed at $150,000 when the parents bought it to be worth $5 million 40 years later," said Macdonald.

“When the kids could inherit their parents' house at the assessed value of $150,000, the property taxes would be approximately $1,500. Now, if the house is assessed at $5 million, that would incur a significantly higher tax bill," he explained.

A quick history lesson about previous tax laws is helpful in understanding the full implications of Prop. 19.

In 1986, voters approved Prop. 58, which permitted inheritors to keep the tax assessed value of the grantors, who are generally parents or grandparents. In combination with Prop. 13, this meant that children could be gifted or inherit their parents' home at fair market value while paying property taxes at the lower assessed rate of the parents.

In addition, the inheritors were not required to live in the home and could keep it as an investment property. The rules also allowed parents to transfer up to $1 million per spouse or $2 million total in assessed value on additional properties without changing the tax assessment.

“But with Prop. 19, kids who are gifted a house or who inherit a house must live in the property in order to benefit from property tax exclusions, and those tax benefits are now capped," said Macdonald. “Heirs will be able to pay property taxes on the current assessed value and exclude up to another $1 million in assessed value. Any currently assessed value above that amount would be taxable."

Seniors and Others Benefiting From Proposition 19

While the tax assessment exclusion for inherited property could have a negative impact on some high-net-worth families, another tweak to property taxes made by Prop. 19 expands tax benefits for people 55 and older.

“Prop. 60, which passed in 1986, allowed homeowners over age 55 who wanted to sell their home and move to another house of equal or lesser value in the same county to take their tax assessment with them," said Walker. “The idea was to make it easier for seniors to move without worrying about a huge jump in their property tax bill that might be difficult for them to pay."

For example, if someone over 55 sold a house for $5 million, but they were paying taxes on a lower assessed value based on their original purchase price, they could buy a new house for $2 million and still pay taxes at their original, lower tax assessment, said Macdonald.

“The new rules allow people to move to any county in the state and not just within their own county," said Macdonald. “The new house can even be more expensive than the one they sell, and homeowners over 55 can transfer their tax assessments three times."

Prop. 19's rules for homeowners 55 and older also apply to people with severe disabilities and to people who lost their homes due to a natural disaster or catastrophe, such as a wildfire or earthquake, said Macdonald.

“Prop. 19 is highly attractive for eligible homeowners who want to sell their existing primary residence and move to another residence in the state without incurring a higher property tax bill," said Walker.

It is important to keep in mind, however, that the new law comes with significant limitations for children inheriting real property from their parents.

If you own a primary or secondary property that you intend to transfer to your children as an inheritance or gift, it is crucial to speak with your financial advisor and estate planning attorney about strategies designed to mitigate the limitations of the new law.