Opening a Bank Account for Expatriates Coming to Work in the U.S. 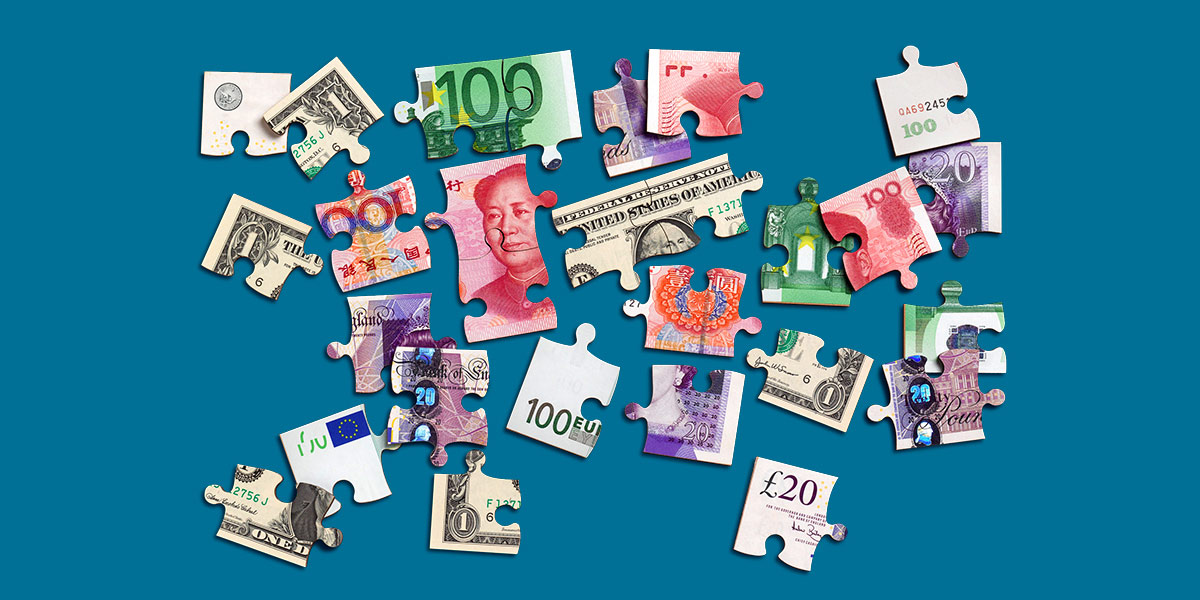 Foreign nationals relocating to the U.S. for a job face a major to-do list as they embark on their overseas adventure. They must obtain visas, locate housing, find schools if they have children and establish bank accounts so they can shop, pay rent, deposit paychecks, use debit cards and otherwise enjoy full financial lives.

However, opening a new bank account can be challenging for non-citizens – especially for newly arriving non-residents who are unlikely to have U.S. credit histories or Social Security numbers when they land in the country.

A foreign national applying to open a an account with other U.S. banks may also need to provide:

Each financial institution sets its own rules and procedures. For example, City National's requirements are described later in this article.

When it comes to identification, foreign nationals will likely need to provide two of the types listed above. The amount required for a minimum deposit varies based on the bank and what type of account is being opened.

“It is very difficult for a foreign national to obtain banking and credit in the United States even if that person happens to be a senior executive and well known in their home country," Bostwick said. “The inability to relocate and set up an account quickly is a headache not only for the individual but for the employer as well."

Since requirements vary by institution and location, foreign nationals relocating to the U.S., or the companies moving them there, will need to research exactly what a particular bank requires to establish an account.

Advantages of Opening a Bank Account in the U.S.

According to Bostwick, starting a U.S. bank account doesn't need to be difficult or intimidating.

Opening a U.S. bank account prior to arriving in the country can mean being able to quickly access funds and settling in with more simplicity.

“We always tell folks that as much advance notice as we can get, the better," said Doug Gallardo, vice president of business development for City National's U.S. Corporate Expatriate Banking team.

"Having the accounts set up before you even arrive in the U.S. is such a game changer and makes the settling process so much easier," said Bostwick.

By establishing a bank account ahead of their arrival, the newly arrived expat has access to funds and can write a check for a deposit on an apartment or new home, secure utilities and buy a mobile phone, he noted.

Getting banking established early on enables new expats seeking housing to see a real estate agent and have funds ready for a deposit on the day they arrive in the country.

“We provide assistance for building a financial infrastructure in the U.S. for these folks," Gallardo said.

City National's U.S. Corporate Expatriate Banking team receives a referral or an introduction to new clients from either an employer or the employer's relocation management company. The bank uses a virtual meeting with the customer and verified online documentation to complete the account opening process.

Once their accounts are established, expats will be assigned a dedicated personal Relationship Manager who will talk to them about their current financial needs and future aspirations, "and be with them every step of the way as they transition to their new country," Bostwick said.

"The client will have a team of financial experts to guide them through any and all financial situations, from things as simple as writing a check to getting a mortgage or building wealth for retirement or a child's education," he added.

New expats can take advantage of the institution's foreign exchange capabilities, which include FDIC-insured deposit accounts in 22 currencies. “We have a phenomenal foreign exchange business that gives very favorable rates," Gallardo said, adding that a UK client could move their British pounds to the U.S. and wait for better rates before exchanging them.

Get In Touch With Our U.S. Corporate Expatriate Banking Team

City National's U.S. Corporate Expatriate Banking team will “go above and beyond" for clients, Gallardo said.

“We can provide solutions to all parties along the journey," Bostwick added.

If you're an employer or relocation company looking for banking options for foreign national workers moving to the U.S., reach out to our U.S. Corporate Expatriate Banking team.