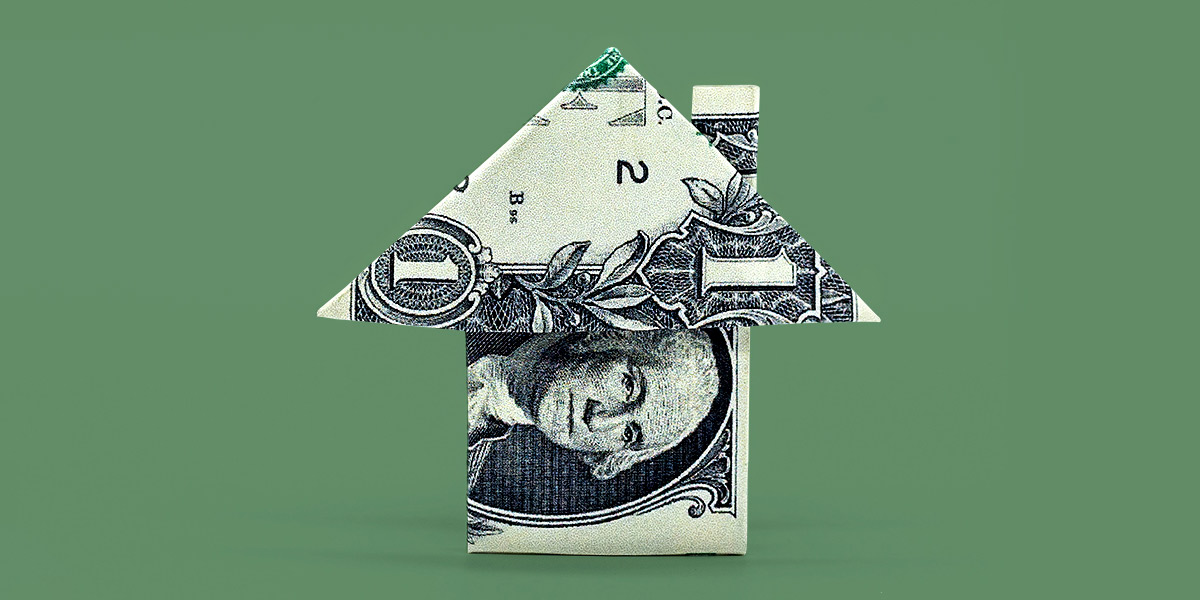 Couples who live together without getting married have many reasons for skipping the wedding ceremony. Some just don't believe in the institution of marriage and others may have been burned by an unpleasant divorce and dread going through a similarly painful experience.

Whatever the reason, the number of unmarried partners who live together in the U.S. nearly tripled from 6 million to an estimated 17 million between 1996 and 2017, according to the Census Bureau. Those estimates also show a change in the demographics of unmarried partners over the decades, with today's couples older, more racially diverse, more educated and more likely to earn higher wages.

“If your partner isn't your spouse, you need to take some extra steps to protect each other," said Chris Van Atta,  a senior wealth planner with City National Bank. “You need to have some documents in place that will put appropriate people in charge to manage your health care and financial decisions if you become incapacitated or after you pass away."

The Basics of Estate Planning for Couples

Whether married or unmarried, couples should have documents in place that establish and protect their preferences for important decisions and people in place who they trust who can make decisions on their behalf if they become incapacitated or at death.

Important estate planning documents that unmarried couples should consider having in place include:

Without documentation in place, state law would be used to identify individuals to make decisions on your behalf - and those individuals may not be your desired choice.

“Your choice of a health care proxy and the person(s) you choose to act under your durable power of attorney can make sure that you have the person in place that you want to make decisions on your behalf," said Van Atta. “Married couples often have shared accounts, which means they can easily access funds to pay bills or take care of day-to-day expenses. Unmarried couples need a power of attorney to access accounts if their accounts or assets are not held in both their names."

“A Last Will and Testament (“Will") is an important document to have whether you are married or not because you will name an executor in your will as well as any trustees for any trusts created under the terms of your will upon your death," said Van Atta. “However, if you are not married, it is even more important to have a Will in order to establish whomever you want to be in charge of how your estate assets are administered and ultimately distributed after you pass away."

“When you are an unmarried couple living in a domestic partnership you lose most, if not all, of the federal government benefits provided to married couples," said Van Atta. “A surviving spouse who is a U.S. citizen is eligible to take advantage of the unlimited marital deduction, which means that all funds received by the surviving spouse would be received free of any federal and state estate tax."

If you are not married and inherit assets from your partner, you potentially may be subject to federal estate taxes. Currently, the federal estate and gift tax exemption is $12.06 million per individual. In addition, some states, including New York, Connecticut and Massachusetts, impose their own state estate taxes.

“If a partner's estate is greater than the federal estate exemption amount, without some planning done in advance of death, there really is no way around paying federal estate tax upon the death of the first partner unless they, in fact, were to get married," said Van Atta. “One possible wealth replacement strategy is to purchase life insurance on your partner's life that would be owned within an irrevocable life insurance trust (“ILIT") in the amount of the estate tax due, to replace the tax that would be paid by the estate."

“If you have joint accounts with your partner, gifting becomes more complicated than if you are married," said Van Atta. “You will need to keep track of the source of the funds when money is transferred between partners. If you're married and U.S. citizens, there are no gift tax implications because of the unlimited marital deduction."

For example, Van Atta explained, if you have an account titled in joint name with your partner with a $100,000 balance, and your partner takes out $50,000, technically that would be a gift unless your partner contributed to the account. It is very important that the paper trail of deposits and withdrawals is effectively managed between the two parties involved (“partners").

A trust can be a valuable estate planning tool, but it doesn't solve the issue of estate taxes for unmarried couples, said Van Atta.

“With a trust, you can give your partner access to the assets while protecting the assets from liability issues," said Van Atta. “For example, if your partner is involved in a car accident and is sued, the assets in the trust may be protected from the lawsuit. The trust can also direct where and to whom the assets get distributed to, after you and your partner pass away."

This can ensure that the surviving partner is protected and has access to assets while still alive, and then any remaining assets can be distributed to both partners' intended heirs, Van Atta said.

Can Unmarried Couples Have Joint Ownership of Property?

Unmarried couples also need to pay extra attention to how they own property or other assets together. Owning houses, cars and boats as joint tenants with rights of survivorship allows the surviving partner to take control of and full ownership of the entire property by law irrespective of whether they have established a Will or revocable trust rather than sharing it with other direct family members. If you prefer for someone other than your surviving partner to inherit the property after you die, then you may wish to consider titling the property as tenants-in-common. In that case, the property will be distributed according to the terms of your Will rather than automatically going to your partner if held as joint tenants with rights of survivorship.

“If you want your partner to inherit your retirement accounts such as an IRA or 401(k), it is important that you update and review your beneficiary designations on an annual basis," said Van Atta. “Beneficiary designations supersede your Will, as does owning assets in joint tenancy with rights of survivorship, so it's important to have them reviewed on a regular basis."

While spouses who inherit an IRA can transfer the assets into their own Spousal IRA and take distributions based on their age and their own life expectancy or continue taking distributions based on the age and life expectancy of their deceased spouse, the rules are different for non-spousal inherited IRAs. Under the SECURE Act of 2019, unmarried partners who inherit an IRA must take full distribution of the retirement plan assets within 10 years of the IRA holders' death and taxes will be due and payable on the distributions taken.

What Are Cohabitation Agreements?

You may also want to look into the benefits of establishing a cohabitation agreement in the state where you live, said Joe Goldman, a senior wealth planner with City National Bank.

“A cohabitation agreement will set out the rights of each partner with respect to the assets that each brought into the relationship and what happens to the assets that were acquired during the relationship should they decide to break up in the future," said Goldman. “It is sort of like a prenuptial agreement, which is usually created for couples before they get married."

In addition, a cohabitation agreement can set forth how children from a previous relationship will be provided for at each partner's death.

“A cohabitation agreement can also be used to dictate which parent, or how each parent, will provide for their children who are born to or adopted by an unmarried couple during the time that they are living together if they subsequently break up," said Goldman.

Is Common Law Marriage an Option for You?

While the misconception persists that a couple is in a common law marriage after they have lived together for seven years, common law marriage is only possible in a handful of states, according to the National Conference of State Legislatures (NCSL).

Common law marriages are recognized in the following states and the District of Columbia:

“A common law marriage treats cohabiting like a marriage, which means the surviving spouse would be eligible for both the estate and gift tax exemptions," said Van Atta. “And in states where spouses automatically have the right to a percentage of their spouse's assets if there is no will, a common law spouse would have those rights as well."

While living with a partner may feel like a less complicated alternative to getting married, the financial and legal implications for unmarried couples need to be explored with your team of wealth and legal advisors.

For help planning the financial future for you and your partner, reach out to City National's trust and estate advisors and wealth planners today.

City National, its managed affiliates and subsidiaries, as a matter of policy, do not give tax, accounting, regulatory or legal advice and any information should not be construed as such. Rules in the areas of law, tax, and accounting are subject to change and open to varying interpretations. You should consult with your other advisors on the tax, accounting and legal implications of actions you may take based on any strategies presented, taking into account your own particular circumstances.