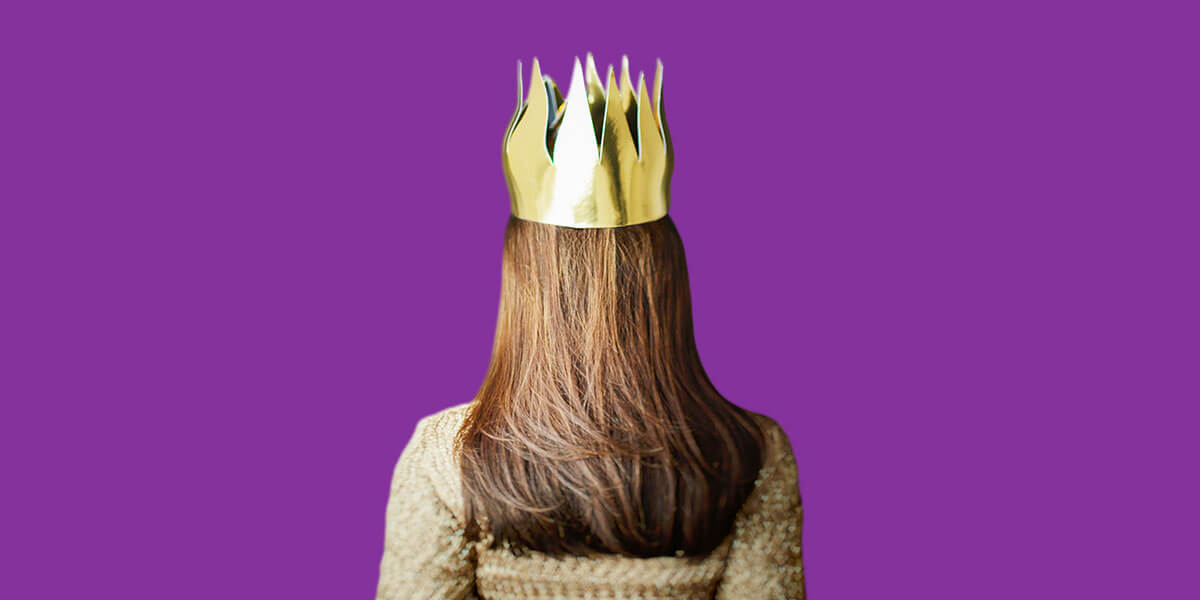 Women now control more than half of the wealth in the United States, according to recent research. And as the aging population transfers wealth to successive generations, this trend will likely increase.

While society has made strides to move past gender bias when it comes to wealth and property, many parents still teach their sons and daughters different lessons about money.

For example, according to one survey, parents are more likely to teach fiscal restraint to daughters and wealth building to sons. The survey found that boys were much more likely to be taught about bank accounts, credit cards and investing before they reach high school. Girls were more likely to learn about budgeting from their parents.

Families who plan to leave significant inheritances to their daughters should particularly guard against slipping into the traditional routines that leave many daughters uneducated about financial matters. Instead, they can take steps to make sure daughters are prepared to manage, grow and protect their wealth just as much as their sons.

“Women are living longer than men, and many are single for much longer. Understanding financial matters means that a woman doesn't have to risk her independence and autonomy," said Nichole Walker, a senior wealth planner at City National Bank.

The following steps can help families prepare their daughters for successful wealth management in the future.

Even when children are very young, they are watching and learning from their parents' money behaviors. Research shows that children begin forming financial habits as early as age 7. This makes speaking with your daughter about money at every age important, as well as being a positive role-model.

For example, when mothers involve themselves in financial matters and decisions of the family, it is more likely that their daughters will emulate that behavior when they're older. When making any type of purchase, discuss why you're choosing the items you select. Explaining whether your purchase decisions are based on value, quality and other factors that can help children think about the concept of finances without getting overly technical.

If you have specific hopes for how your daughter will use her inheritance, try to set an example for her by using your money in the same way. If you hope your daughter will be generous, make giving to charity an important part of your life.

According to Walker, setting an example for your daughter can include teaching her to ask questions at an early age. She noted that outdated gender stereotypes can often make women hesitant to join conversations about money. Battling these notions should start at an early age, she said.

“When I speak to clients about wealth planning it's often difficult to get the wife to come to attend meetings," Walker commented. "Encouraging daughters to have the courage to ask questions at an early age can help remedy this later in life. We need to change the dynamic to ensure women believe that they have a voice in making financial decisions, whether they are on their own or with a partner."

Rather than avoiding the topic, experts say that talking about money early and often can help children understand their family's goals and values.

“The best time to have conversations about money with your children is when they are young." Carl Richards, a financial planner and author of "The Behavior Gap," told the Financial Post. “The second-best time is now. You've just got to have these conversations—and they will be tough."

A recent study of millennials showed that, while most respondents learned about saving money at a young age, females had less exposure to investing behaviors than their male counterparts. When asked if their parents demonstrated how to grow wealth beyond their jobs, 37% of males agreed, compared to just 29% of females.

Girls below 13 years of age were more likely than boys to own a piggy bank or savings bonds. Despite this, boys between the ages of 13 and 18 were more likely to have their savings placed in a certificate of deposit (CD), money market account, trust fund, shares of stocks, bonds or mutual funds, according to the same study.

Rather than falling into the familiar patterns of teaching daughters about saving money but neglecting to teach them about growing money, make it a priority to teach your daughter about investing. Even young girls who have started saving some money can invest in a certificate of deposit account or an investment account for minors.

In fact, multiple studies have found that women aren't just great investors, but that they consistently outperform their male counterparts when it comes to investing.

One report found that more than 30% of U.S. teenagers were enrolled in school and working at jobs in the late '90s. By 2019, that number had dropped to just over 19%. School and extracurricular demands have become more stringent for many teenagers in recent years, research shows, which results in fewer teens earning their own money and learning the value that hard work brings.

If you want your daughter to appreciate and understand the value of her inheritance and your family's wealth, encourage her to earn money of her own. That can happen at a young age by giving her an allowance in exchange for doing household chores, and at older ages through encouraging her to pursue part-time jobs, or even sell items online.

Walker believes that having a fulfilling job can encourage women to find her true worth and value. "Teaching skills to a daughter — like asking for a raise or pursuing a promotion — reinforces that confidence she will need to manage her own wealth later in life," she said.

Walker also asserted that early on-the-job experience can teach young women that they deserve a seat at the table as much as anyone else. She recalled one client who would frequently take his daughter to work so she could see how the family business operated.

"He took her to meetings, not just so she could learn about the family business, but also to help her gain the confidence that she could run the business or have her own business when she is older," she said.

5. Speak Openly About the Risks and Rewards of Wealth

Young women should be cognizant of the risk-return tradeoff when dealing with investments. Given that studies have shown that women are more risk averse than their male counterparts, they may be harming themselves financially in the long run if they opt to stay on the sidelines by not taking at least some well-reasoned and calculated risks. Having a financial advisor and wealth planner to help guide these decisions is invaluable.

Open discussions about various investment options can help a young person understand how to balance risks and rewards intelligently. Walker encourages parents to teach their daughters about investments so they understand their options and feel comfortable taking risks when needed.

Making women more comfortable with some of the technical details about wealth management and investments may translate into an increased level of self-confidence required later in life to establish financial boundaries with their friends and family. It also helps to combat the traditional notion that only males take risks while females are more cautious.

According to Walker, early education is a gateway to getting a person comfortable with learning and exploring all their financial options later in life. Besides giving them the tools required to build wealth, education provides them with the confidence to protect themselves financially when required.

“It all comes back to preparing your daughter for wealth creation and preservation," she said. "The earlier you start, the more likely that the lessons will be ingrained and she will believe in her skills and abilities, as well as feel comfortable setting financial boundaries with a spouse or partner, friends and children."

In addition, work to set financial expectations for your daughter throughout her life by asking her about her dreams and goals.

The following questions can be great ways to start wealth management discussions with your daughter:

Asking her these questions also helps instill confidence because it shows that her opinions and thoughts are valued. Such conversations can be a great forum for understanding her expectations and sharing yours. For example, if you own a farm or other business that you hope to keep in the family, inform your daughter about that expectation and the reasons behind it. If you hope to pay for higher education for each family member, discuss that and your reasons why. And if you hope to give a portion of your wealth away, make sure your daughter understands those decisions too. Most importantly, make sure your daughter believes in herself and that she has resources available to her that are required to manage your family's wealth and legacy.

Certainly, daughters can manage, protect and grow family wealth just as well as sons. But parents can set them up for success by working to instill the lessons and values that will prepare them for a strong future. Get in touch with a wealth planner from City National Bank today for help setting up your family's financial future.