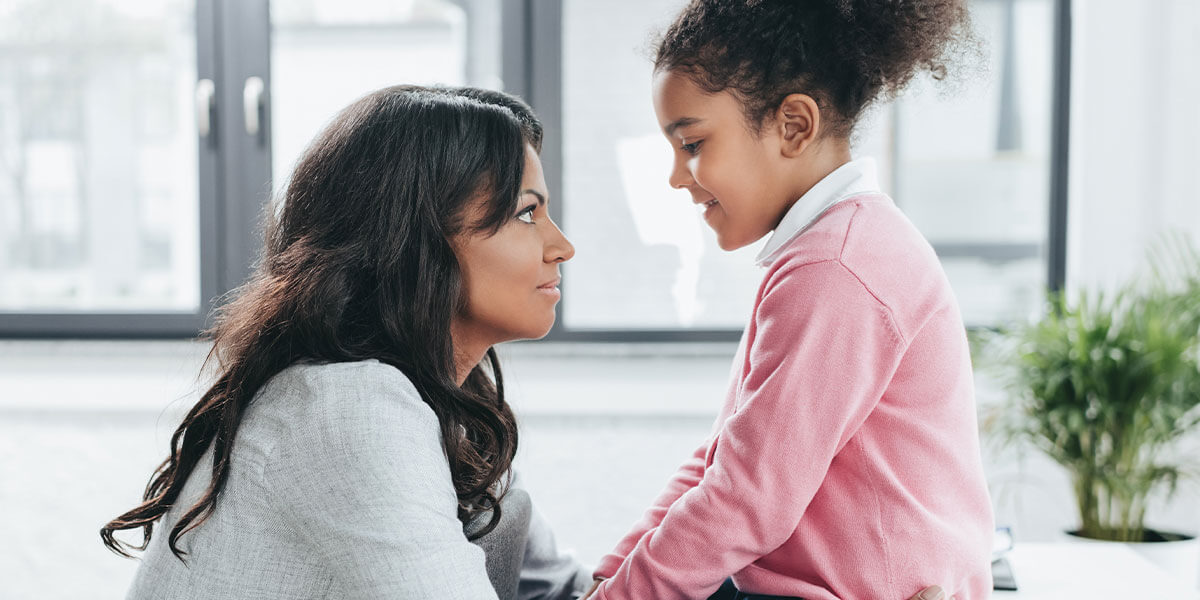 When a child first books a TV commercial or a small part in a film, parents often don't anticipate their full earning potential. They sometimes wait too long to seek professional help to create a savings plan or even establish a process for handling incoming revenue.

But the nuances of managing a child's income extend far beyond simple budgeting and saving. Child protection laws, business structure and tax laws complicate managing money for these rising stars.

In four states, including California and New York — home to a significant portion of the entertainment industry — parents or guardians are required to establish something called a Coogan account to ensure that they don't spend all of their child's earnings.

Named after child star Jackie Coogan, whose parents did just that, a Coogan account is a blocked trust from which withdrawals can only be made by the child once they've turned 18. The Coogan Law, created in 1939 to protect young talent, mandates that 15 percent of a child's income be automatically deposited into that account.

In California, New York, Louisiana and New Mexico, the parent must open a Coogan account at a participating bank, like City National, before their child qualifies for a work permit.

But with 15 percent going into a Coogan account, what should parents do with their child's remaining income?

Zakary Risinger began working when he was just 2 weeks old, but those early jobs didn't earn him a lot. So initially, the Risingers believed the most responsible move was to put 100 percent of Zakary's income into his Coogan account.

But now he and his brother have booked national commercials and leading roles, which yield bigger paychecks. And the Risingers realized they need to be more judicious with their children's earnings.

“I wish I would have spoken to a financial advisor and armed myself with more knowledge about how to manage and grow Zakary's money" early on, Heather said.

When getting started, parents often fail to consider the expenses that come with a career in entertainment.

Commissions paid to agents, managers and attorneys can add up to as much as 30 percent of the child's income, for instance. And other business expenses, such as head shots, acting coaches, dance lessons and union dues, can be sizable.

Experts recommend treating your child's career like a business and incorporating, especially if your child's annual income is $150,000 or more.

Under the Tax Cuts and Jobs Act, high-earning performers of all ages may now hit the maximum deduction allowed for agents' and managers' commissions, preventing them from deducting other legitimate business expenses. A corporate entity may allow for more deductions, depending on how it is structured.

California-based tax experts Gumbiner and Savett Inc. recommend documenting all business expenses taken from the child's account and creating a detailed record to explain to the child how their earnings were spent. This not only spares potential conflict when the child turns 18, but also teaches that child how to manage their income as adults.

Within reason, parents may also pay themselves for the time they spend managing their child's career and finances, especially if they must quit their job or limit their other earning potential.

Bonnie Wallace is a consultant, author of “The Hollywood Parents Guide" and mother of child star Dove Cameron. “It's reasonable for a parent to get some kind of remuneration for the immense amount of time and earnings forgone in the course of helping their child build a career," she said.

Driving the child to gigs and rehearsals, scheduling, chaperoning and coaching can make it impossible for many parents to work a traditional job. Wallace recommends drawing up a contract that stipulates a low commission — 5 to 10 percent — for the parents.

Aside from understanding the expense of building a career in the entertainment industry, parents — and their working children — should also plan for tax implications, including on "unearned income" from investments.

Effects of the Kiddie Tax

Prior to 2018, children's unearned income was taxed at their parents' marginal rate. That meant that if their parents were in a lower tax bracket, that rate applied to the child's earnings as well. Now, the child is taxed at a higher rate that applies to trusts and estates — which can be as high as 37 percent — regardless of what their parents' earn.

Though the kiddie tax only affects roughly 250,000 households, it can be a burden for families with high-earning child actors, especially if the parents are not high earners themselves.

For this reason, Alan Wolberg, senior wealth planner at City National Bank, recommends investing a child's income in products like tax-free municipal bonds and ROTH IRAs, into which contributions are made after-tax and are not taxed when withdrawn at retirement.

If they form a corporation for their boys' professional activities, which the Risingers are now considering, they could invest in SEP IRAs to put aside money and save on taxes, since earnings on retirement accounts are not taxed.

But these calculations are complex and have many other implications. That's why hiring an accountant familiar with these issues is critical.

The Risingers, like many parents, want their kids' income to grow in order to support their financial goals when they grow up, such as college savings or purchasing a home.

With both boys continuing to work steadily, they're treating their children's careers as seriously as their own, ensuring their income is properly managed to maximize and protect all of their hard work and time.