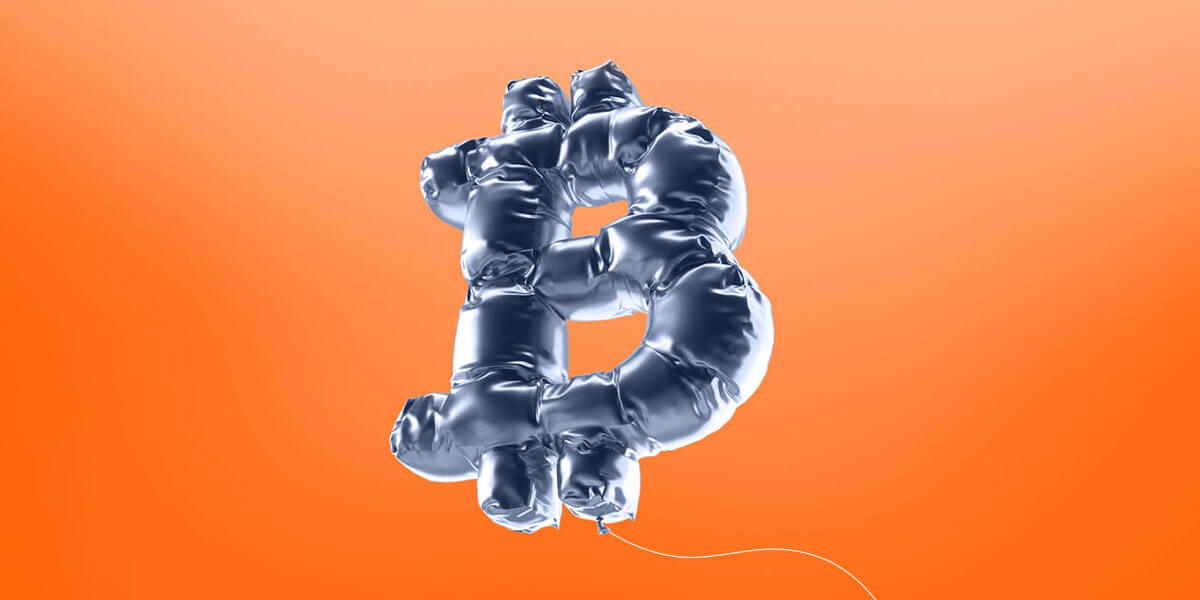 While millions of Americans suffered financially during 2020, others saved money as they worked from home and skipped travel and leisure activities that were suspended during the coronavirus lockdowns.

The pandemic also impacted investors in new ways. For instance, low interest rates and high equity prices inspired a shift from traditional stocks and bonds to riskier investments like cryptocurrencies. These are digital forms of money, such as Bitcoin, Ethereum and Litecoin, that allow for direct, private transactions online without bank or government participation.

Bitcoin undergoes a “halving" every few years where supply is reduced. Coupled with demand, this may drive the price higher.

Cryptocurrency clearly appeals to many as a speculative investment. But, as with any such opportunity, it comes with multiple risks.

While it may sound enticing, it is important to understand that Bitcoin, like a fine wine or a Monet, has no standardized value, said Paul Single, managing director and senior portfolio manager at City National Rochdale, the investment advisory organization to City National Bank. "The price is only as good as what the next person is willing to pay, which presents an enormous economic risk," he said.

Bitcoin's price recently fell nearly 11 percent over 24 hours, just days after hitting a record high. But while short-term volatility is clearly one risk, there are also others.

"People need to think about cryptocurrency like the invention of electricity. We are very much at the Ben-Franklin-tying-a-key-to-a-kite phase of crypto," said Bryan Gour, City National Bank senior vice president for cyber innovation. "In 20 years, people will probably look back at how we're managing crypto and laugh at us."

Cryptocurrency owners value the idea of a decentralized security that can be traded for value without an intermediary bank to validate the transaction, Gour noted. “It's really like the concept of people who want to store their cash under a mattress" rather than entrusting it to anyone else, he said.

And while the blockchain technology underlying cryptocurrency makes the transactions transparent and verifiable, the options for storing and gaining access to cryptocurrency pose challenges and possible pitfalls, Single noted.

For example, one of the biggest risks is the possibility of losing access to one's own money. Some investors have found themselves unable to touch their multi-million-dollar bitcoin fortunes because they misplaced or have forgotten the digital keys to their accounts — or because a colleague reformatted a computer that held those codes — as the New York Times reported this year.

"If I put money in the bank, it doesn't matter if I lose my password or forget my user name," City National's Gour explained, noting that bank customers can always reset passwords and get access to their money as long as they can prove their identity.

With cryptocurrency, on the other hand, investors must remember or keep on hand lengthy, irretrievable password phrases while safeguarding them from thieves. The coins may be secure on the blockchain — the digital network enabling cryptocurrency transactions — but the owner needs the key to access them.

"The nature of not having that middleman to broker your asset means that it's up to you to secure and to manage access to the cryptocurrency," Gour said. "Putting it on a sticky note or in an email can be problematic, so it makes sense to choose a secure spot like a bank safety deposit box."

The password issue underpins another challenge: leaving cryptocurrency to heirs.

The fortune may go into a will or trust, but providing the digital keys to a trustee would be akin to supplying your bank account sign-in information and mobile phone number to validate the login, which poses risks as well.

“Those are questions that no one has found a good answer to yet," Gour said.

The decision on where to store the digital coins themselves isn't simple either. One option is a hardware wallet, similar to a USB drive, where investors can safely store their keys offline. Cryptocurrency owners using these hardware wallets will need to keep track of and preserve them as well.

"It's pretty easy to lose a USB drive. They're tiny, they're small, they can be misplaced, they can be mishandled," Gour said. “They can go bad, so if that's your only access to it, it's highly recommended that you have multiple."

Access and security issues can create worry for cryptocurrency investors.

“I worry that I'll lose my keywords that I have stored in a secure place," Gour said. "There are multiple layers of secure access to my funds that I have through the banking system. With cryptocurrency, I don't have any of that."

Cryptocurrency owners often keep their digital money on the exchange where they purchased it, letting the platform manage, track and provide access.

“In the past that has been proven many, many times to be a good way to lose your money," Gour said, citing the infamous Mt. Gox bitcoin exchange raid in 2014 that reportedly resulted in the loss of $460 million in cryptocurrency. "People have spent many, many years trying to get their money back."

And there have been other large thefts: For example, hackers reportedly stole almost $517 million in cryptocurrency that was stored on Japanese bitcoin exchange Coincheck in 2018.

No insurance safeguards investors against losses incurred through hacks or failures on cryptocurrency exchanges that is similar to the protection afforded by FDIC and SIPC coverage for funds held at banks and traditional brokerages, respectively.

In recent years however, U.S. policymakers have implemented new regulations for cryptocurrency exchanges to make sure people are properly enrolled and their transactions are tracked and audited for tax purposes.

Aside from the challenges of safely storing passwords and digital keys, buying and selling cryptocurrency can be complicated technologically, with many people finding it difficult to enable the necessary software and hardware. Gour said he considers the complexity a high barrier to entry.

The vast majority of people have no idea how cryptocurrency works, he noted. "While the coins themselves are being created - or electronically mined - in a very secure way, the risks come from the methods people use to buy and hold it, along with the tax implications of doing it improperly."

Some banks now offer services to help customers secure their cryptocurrency, he said, but they require "incredibly high management fees to do that."

Among the other risks, cryptocurrency holders face uncertainty about what the future holds for their investment. It's unclear whether cryptocurrency is here to stay in its current form, Gour said, noting that it's possible no one will be talking about Bitcoin in five or 10 years.

The U.S. Federal Reserve, along with other central banks, has been exploring the possibility of establishing its own digital currencies, he noted. There's no telling how such a development could affect the cryptocurrency market, or whether it would supplant it.

Despite the pitfalls, Bitcoin has become popular and appears to be going mainstream.

City National Rochdale's Single noted that Bitcoin futures are available on the Chicago Mercantile Exchange, and the Securities and Exchange Commission reportedly is considering a proposal for a bitcoin exchange-traded fund.

City National, however, sees Bitcoin as "out there" even for aggressive investors and doesn't conduct any transactions with it, Single said.

As he noted in his white paper, the organization doesn't consider Bitcoin a viable investment, as it is subject to wild fluctuations and lacks intrinsic value. If clients show interest in investing in Bitcoin, City National Rochdale advisers don't tell them not to, Single said, but "we are quick to let them know about the risks."