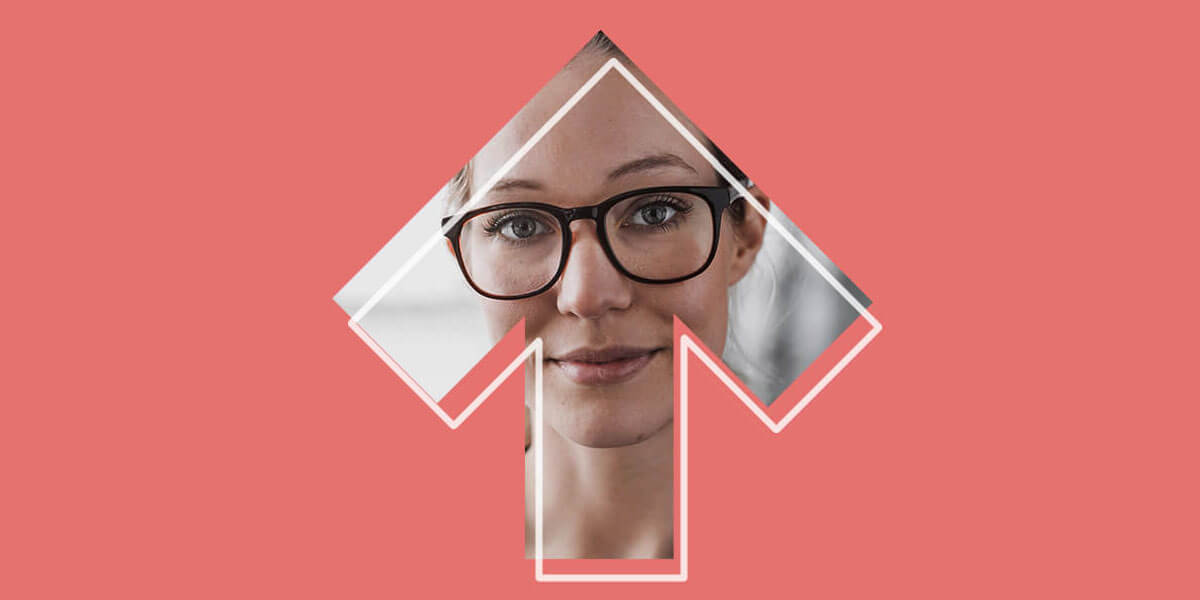 The year 2020 marked the 100th anniversary of the 19th amendment, the landmark change to the U.S. Constitution that granted women the right to vote. The amendment was the result of tireless activism by women like Elizabeth Cady Stanton, Lucretia Mott and Susan B. Anthony – names now synonymous with the women's rights movement.

But the passage of the amendment holds more than just political importance. It was a moment that has rippled outwards over the past 101 years, allowing successive generations of women to obtain more education, fight for higher wages, accumulate greater personal wealth and move closer to equality.

Today, women earn the majority of college degrees and have done so since the early 1980s, according to the National Center for Education.

Women contribute $7.6 trillion to the United States gross domestic product annually and lead the way as entrepreneurs, owning more than 9.9 million businesses in the U.S. with 8.4 million employees.

Women also influence how money is given. According to a survey by The Economist Intelligence Unit (EIU), commissioned by RBC Wealth Management, 81 percent of women see it as important that both their wealth plan and legacy align.

Carolyn Finer, senior investment strategist for City National Rochdale, has worked in the financial industry for 30 years and has noted the changes in how women participate in wealth planning decisions.

“Over time, I've seen women become much more engaged than they were at the beginning of my career. Whenever we're speaking with a couple, we always want to engage with both. But now, we see more and more women taking the lead," said Finer.

In most cases women outlive men, putting them in sole control of family wealth and legacy before it passes to the next generation.

Yet, despite this progress towards equality and economic power, Finer said there's always opportunity to increase education and financial confidence among even the most powerful people, including women.

With their findings outlined in an article in The Atlantic, researchers saw differing levels of financial confidence when comparing a man and a woman with the same educational background and a similar financial literacy level.

“Though research shows us that men are more confident when discussing finances, we're seeing more and more clients who are strong, independent women. It's just that women seem more apt to say I don't know, but I want to learn. I would say this is its own type of confidence, though, and should be encouraged among everyone," said Finer.

A lot of issues with financial confidence may stem from the cultural narrative surrounding women and money, but making money a more common conversation for women can and has increased women's confidence in making financial decisions, Finer added.

“I disagree with the notion that women don't understand how to handle money. They have so many responsibilities...they're accustomed to taking on many different roles and making important decisions. Finances is just one of them, and financial confidence comes from having a project or platform to exercise that knowledge," she said.

Perhaps as a result of having more of those tools available, younger generations are reporting an increased financial confidence.

For example, according to RBC's The New face of wealth survey, 72 percent of Millennial women said they are their household's primary decision-maker for financial planning, compared to less than half of Baby Boomer women.

What's more, 78 percent of millennial women said they've had more opportunities to generate wealth than people in prior generations.

“I have a female client who gave her millennial daughter the opportunity to be an active participant in the establishment and maintenance of a private family foundation. This family inherited a substantial amount of wealth and with that comes a lot of responsibility," said Finer. “They were eager to instill confidence in the next generation.

Despite all the progress made over the past 101 years, there's always more work to be done. Work that could, in essence, make the world a more equal place.

“It's important to work together and have financial or investment conversations early and often with the right participants," said Finer. “As more and more women are involved in the family conversations, their voice is key."

In these uncertain times, City National encourages you to review your investment portfolio with your advisor. Contact our financial professionals today to ask questions and receive help with your wealth planning needs.

This article is a republication of content originally published by RBC Wealth Management, a division of RBC Capital Markets, LLC, Member NYSE/FINRA/SIPC. © 2022, Royal Bank of Canada, used with permission. This article may not be reproduced, distributed or further published by any person without the written consent of RBC Wealth Management. Please cite source when quoting.