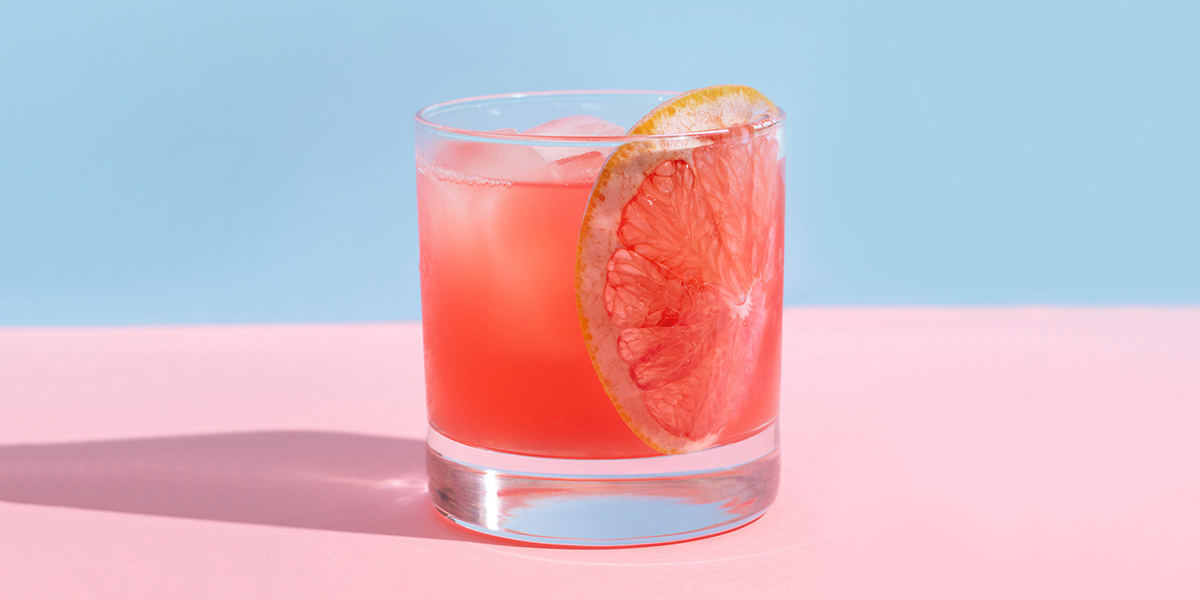 When the weather heats up, the coolers come out. For many adults, beer, wine and spirits are important ingredients for an enjoyable summer gathering, whether they're at the pool, the beach, or around the backyard grill.

Just as with many other markets, consumer trends in the alcohol industry are being shaped by current events.

After spending more time at home during the past two years due to the pandemic, and as inflation hits record highs, consumers are “having sticker shock" when they return to drinking at restaurants and bars, said Steve Ramirez, a banker on City National's Food & Beverage team. “People are interested in making their own drinks at home, or mixing their own cocktails at home, for much less money than they can drink away from home."

This summer, Americans will be saying “cheers" as they embrace these new beverage trends.

One of those trends is the ready-to-drink (RTD) category, which allows consumers to have a cocktail without having to actually mix their own drinks.

"It's clear that everyone is looking for the next 'big thing,'" Ramirez said. "In the near term, we see spirit-based RTDs being the category with the highest growth potential, along with low alcoholic/non-alcoholic hard sodas."

The ready-to-drink cocktail category grew exponentially during the pandemic, but growth hasn't slowed yet. During 2021, RTD sales experienced 126% growth over the previous year, according to industry newsletter BevAlc Insights.

“It will be the summer of spirits," Ramirez predicted. “There's a lot of innovation involving new brands and spirit companies partnering with traditional beverage companies."

RTD cocktails offer something for everyone, including vodka drinkers, tequila drinkers and rum drinkers. Tequila-based RTDs grew 138% last year, followed by rum-based drinks at 132% and vodka-based drinks at 110%, according to an MSN report. “We expect to see a lot of continued growth in those categories," Ramirez said.

In addition to a number of new RTDs, hard seltzer brands such as White Claw are likely to also remain popular. In 2018, sales volume of seltzer drinks hit peak growth of 246%. While growth has normalized in the category since then, hard seltzers will continue to play a key role in the growth of alcohol sales, Ramirez predicted.

Jack Daniels and Coca-Cola are partnering to introduce Jack-and-Coke in a can, patterned after the traditional cocktail. The partnership marks Coca-Cola's fourth new alcoholic drink in two years, after Topo Chico Hard Seltzer, Simply Spiked Lemonade, and Fresca Mixed Cocktails. Jack-and-Coke will be available sometime in 2022.

As soda consumption decreases, Coca-Cola isn't the only soda company partnering with alcohol companies to introduce new products. For example, Pepsi introduced Hard Mountain Dew through a partnership with Boston Beer, which brews Sam Adams, early in 2022. Tea companies, coffee companies and other beverage companies are also getting in on the action.

Young adults who have reached legal drinking age during the past two years are likely to have had a less traditional first-legal-drinking experience. Rather than partying with friends at a bar, they may have been more likely to enjoy their first legal drinks at home during the pandemic. And those first post-21st birthday experiences have influenced their tastes and preferences for alcoholic beverages.

“A lot of the new products are geared toward Millennials and Gen Z," Ramirez said. “These young adults have spent two years of their adult life in a pandemic, which lends itself to nontraditional ways of being introduced to alcohol. When you stay home, there's more experimentation and developing taste profiles."

According to Ramirez, one of the most noticeable changes between younger consumers and the generations before them is their drift away from beer. Now, Gen Z drinkers are significant contributors to what has become known as the "beyond beer" space.

"When young Gen Z consumers drink, they have a tendency to reach for more flavorful options like sweet and fruity," Ramirez commented. "They are more experimental in the categories they select and we believe these trends lend themselves to the emerging categories in the beyond beer space."

Because young drinkers may already have more experience mixing their own drinks, they may be more likely to try RTD cocktails or other spirit-based products, Ramirez added.

Additionally, younger Americans show more interest in being health conscious about sugar and additives in their alcoholic beverages. As a result, Ramirez expects to see more alcohol companies introducing RTDs with zero sugar and other health-related features.

City National Bank's Food & Beverage team is ready to help you with a combination of financial expertise and an insider's understanding of the industry.