Selling an ESOP Company: What You Need to Know 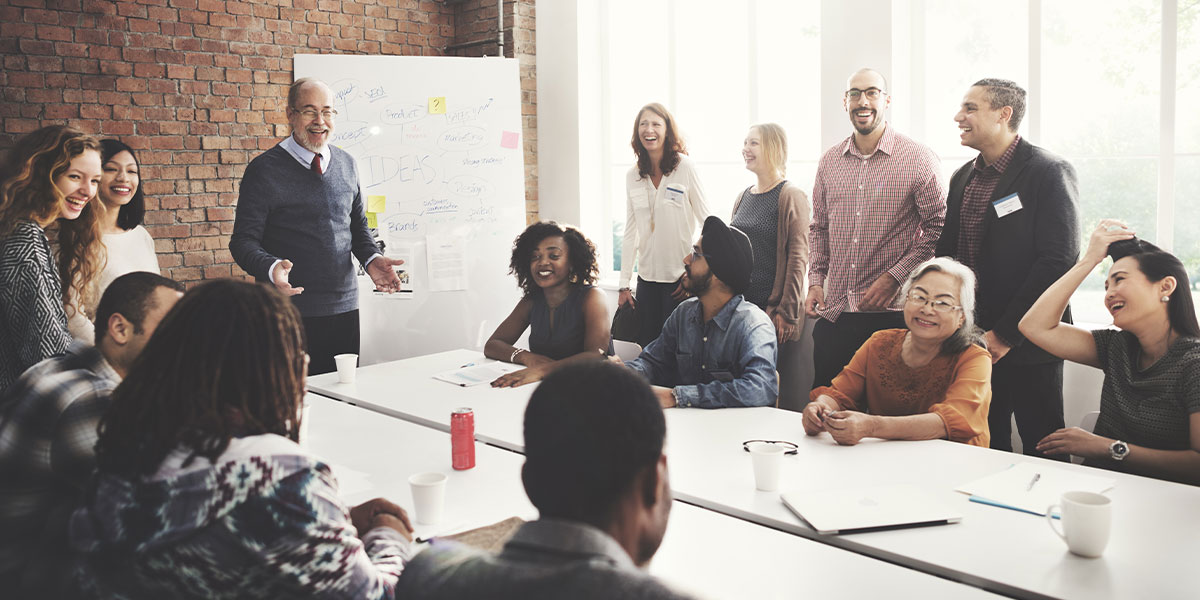 Business owners starting to think about retirement often consider gifting the company to family members or finding an outside buyer, such as a private equity firm or strategic purchaser in the same industry, willing to meet their asking price.

Many owners, however, overlook another appealing option — selling the company to key employees.

Owners with talented successors on board can arrange for key employees to buy the business by setting up an Employee Stock Ownership Plan, or ESOP.

As of 2015, the most recent year for which data is available, more than 14 million U.S. workers participated in an estimated 6,500 ESOPs, with most of these plans arranged to create a market for the shares of successful, exiting business owners, according to the National Center for Employee Ownership (NCEO).

In other cases, companies use the plans as a supplemental employee benefit or to enjoy certain tax advantages when borrowing funds.

How Selling a Company to Employees through an ESOP Works

ESOP trusts, established by the company, allot shares to each employee, including rank-and-file workers. The business might make tax-deductible cash contributions to the trust to buy the owner's shares, contribute new shares to the trust on a tax-deductible basis, or arrange a bank loan for the ESOP to buy the owner's shares, with the company making deductible contributions to repay the loan, according to the NCEO.

Depending on how it's structured, an ESOP offers flexibility and a variety of potential benefits, enabling the owner to:

Secure a Higher Valuation With an ESOP

An exiting business owner typically can secure an attractive valuation for his or her business through an ESOP, which the IRS classifies as a qualified defined-contribution plan.

“Short of going public and short of someone just throwing down a bunch of cash, an ESOP is one of the best ways to exit," said Kerry Withrow, an RBC Wealth Management accredited wealth manager.

Unlike outside buyers whose bids often disappoint owners, ESOPs generally provide the desired valuation, according to Withrow.

Through an ESOP, companies with revenue under $100 million typically can land a price of 6 times EBITDA (earnings-before-interest-taxes-depreciation-and-amortization), while those generating $100 million and higher may be able to obtain 10x EBITDA, he said.

One client — a successful business owner in his 70s with succession management in place — hired a broker to sell the company, but offers from four private equity firms all fell short of the business's $100 million valuation, Withrow said.

The frustrated owner decided to explore ESOPs, eventually obtaining the valuation he wanted through the plan. By initially selling 55 percent of the business through the ESOP at $55 million, the owner will keep control for a few years before succession management, which includes some family members, take the reins, he explained.

They are an attractive option for business owners, but ESOPs are not particularly well known. "More people would do it if they were aware of it," Withrow said.

In this case, the owner also made a 1042 exchange — the number refers to a federal tax code designation — which allows him to sell his shares into the ESOP on a tax-deferred basis as long as he uses sale proceeds to buy "qualified replacement property," such as certain U.S. corporate stocks and bonds.

The same owner also decided to add a Management Stock Option Plan, or MSOP, as a benefit for management employees. An owner can use an MSOP so that the ESOP functions as a vehicle for moving a business to his or her children (or others) with no cost or tax for the next generation.

When vested ESOP employees retire or leave the firm, companies often purchase the workers' stock for cash and place it in the business's treasury rather than recycling it back to the ESOP. This strategy can ultimately leave key employees in control once the owner retires, Withrow said.

"The design of the ESOP is the most critical thing," he added, cautioning that a company could take a financial hit by continuing to recycle and repurchase former employees' shares.

In that case, the ESOP might consist of 1 million shares and the MSOP (a non-qualified plan) another 150,000 shares. After more than a decade of the company purchasing shares from employees as they cash out, the owner's adult heir may now hold a large majority of the company through the MSOP, Withrow noted.

An S Corporation using an ESOP can enjoy the added benefit of operating tax-free because income on the share of the business owned by the trust is exempt from taxes.

To help ensure the success of an ESOP, you should start planning and preparing for the transaction as early as possible. ESOPs often last for five to 10 years before the owner ultimately exits the firm, said Gaye Chun, a senior wealth planner at City National Bank.

As you prepare, think about such questions as:

Keep in mind that there are both upfront and ongoing expenses involved in an ESOP that can make these plans cost-prohibitive for some small businesses.

If you're considering an ESOP or MBO for your business, it's important to take into account the complexity and time involved in planning and executing either type of deal successfully.

Hire a team of advisors: a CPA; a financial planner; an attorney with expertise in business, tax and estate planning; an ESOP consultant; a banker; an independent business valuation expert; an insurance agent; key employees — to help you consider all factors and options and design a successful plan.

While an ESOP offers many advantages, it might not be right for a company that doesn't have great long-term employees and management in place, noted Chun, who added that the plans generally make sense for businesses with at least $10 million in annual revenue. Companies also have to weigh the effect of plan fees against benefits, he noted.

If an owner can't "walk away and have key people in place, then an ESOP might not be ideal," said Chun.

City National Bank's wealth planners can help you develop an exit strategy for your business that will preserve your legacy and provide you with retirement funds.