What to Look for When Buying a Passive Business 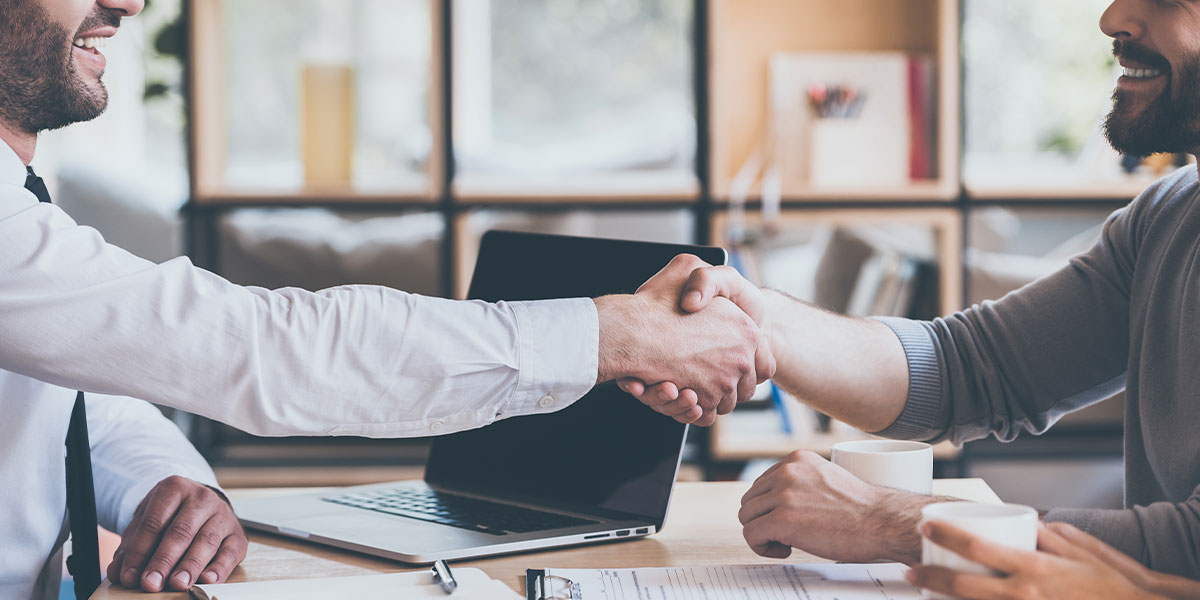 Selling your company doesn't necessarily mean giving up ongoing income from the business.

By holding onto a building or working out a consulting or non-compete agreement, you may be able to derive significant income from the business for several years with little or no involvement in the company.

If you're an owner planning your eventual business exit, calculate your future cash flow needs by considering how much income the company currently provides you personally, and how much you'll need after the deal closes.

Ask yourself, "What is the business paying you that you're trying to replace?" said Dean Deutz, an RBC Wealth Management private wealth consultant.

One fairly common practice involves selling your business while holding onto the building that houses the company, then leasing it to the new owner. "That's a great way to keep income coming after the sale," Deutz said.

Owners often establish this plan years in advance, buying a building and essentially paying rent to themselves as they pay off the mortgage. The rent becomes an income stream once they own the building outright, he said.

Indeed, this strategy generally requires a building purchase years ahead of time, so that the business owner has finished paying off the mortgage by the time he or she sells the company and can then enjoy the cash flow from leasing the property.

A business owner who's been earning $1 million a year from the company might be able to generate $400,000 annually in rent by maintaining ownership of a $4 million building, according to Deutz, who noted such deals often involve treating the firm as one entity and the building as a separate company, usually an LLC.

A good attorney can help you organize your business entities to achieve not only the greatest benefit when you sell, but also the most advantageous tax treatment while you run the company.

A similar, but less common strategy involves maintaining ownership of your company's equipment and leasing it to your buyer. Nichole Walker, senior wealth planner at City National Bank, recalled a client she served previously — a machine shop owner — who did just that.

The seller no longer was able to run the shop, but the buyer - an employee - couldn't afford to purchase the entire business outright. The employee took over the business and initially leased the equipment from the owner.

“Over time it was like an installment sale … but it was a long period of time," she said, noting that machine shop equipment can cost hundreds of thousands of dollars. (Such an arrangement may not be ideal in California because of the state's tax on leased tangible personal-property tax, she noted.)

If you're doing any sort of reorganization to remove real property or other assets as part of a sale, Walker recommends that you do so in consultation with a knowledgeable business tax attorney to avoid an unexpected tax implications. An improperly structured lease arrangement and/or reorganization could trigger an additional tax liability if the IRS views it as a sale, she explained.

“It's a very complex process and I would recommend people not do it, whether it's property or assets, without consulting a very experienced attorney," said Walker.

Capitalize on Your Name, Know-How

A non-compete or consulting agreement with your business successor can allow you to enjoy significant residual income for years, Walker noted.

An owner who is selling, for example, might secure a $50,000 annual consulting fee and a $50,000 non-compete agreement and gain annual income of $100,000 for five years. Owners passing a business to their children can do this as well, she added.

One client, a fourth-generation owner of a major car dealership, agreed to such an arrangement, Walker explained.

“For five years he was not going to set up another dealership across town that had his name on it," she said. He also signed a renewable, five-year consulting agreement and attended various public events to assure customers that the dealership bearing his name provided the same quality, service and integrity under the new owners.

"It gave him the opportunity to feel comfortable in that legacy his family had left," said Walker. "It was something that worked out well for them."

In addition to the consulting and non-compete arrangements, which generated $100,000 annually combined, the car dealer also leased the business's real estate — multiple properties in good locations — back to the buyer, who had purchased only the business name and the inventory.

All told, these agreements allowed the seller to earn about $400,000 a year, according to Walker.

Even if you do little or no hands-on work to earn the revenue from leasing property or consulting or non-compete agreements, you'd be wise to consult a professional to determine if the cash qualifies as passive or non-passive income for tax purposes, as the IRS treats these income types differently.

Besides advantageous deal agreements, entrepreneurs selling their companies can sometimes find other income sources that don't demand their full energy and attention.

Many sell because they receive an attractive offer, so they'll set aside some of the proceeds to cover their personal expenses and invest some portion of the rest into a high cash-flow business — a car wash, laundromat, parking lot or restaurant — that they can hire someone else to manage, he said.

"You have to be very careful that are you paying the right price for that new business to ensure cash flow," Deutz said.

Many business owners replace a significant portion of their income by investing in a passive portfolio of cash, bonds and dividend-producing stocks. One client who sold a business for $11 million invested in a portfolio that should produce about $400,000 annually, replacing previous income without having to touch the principal, he said.

Whichever strategy you're considering to generate income during and after your business sale, take steps to ensure optimal results by consulting with a knowledgeable lawyer, CPA and financial advisor.