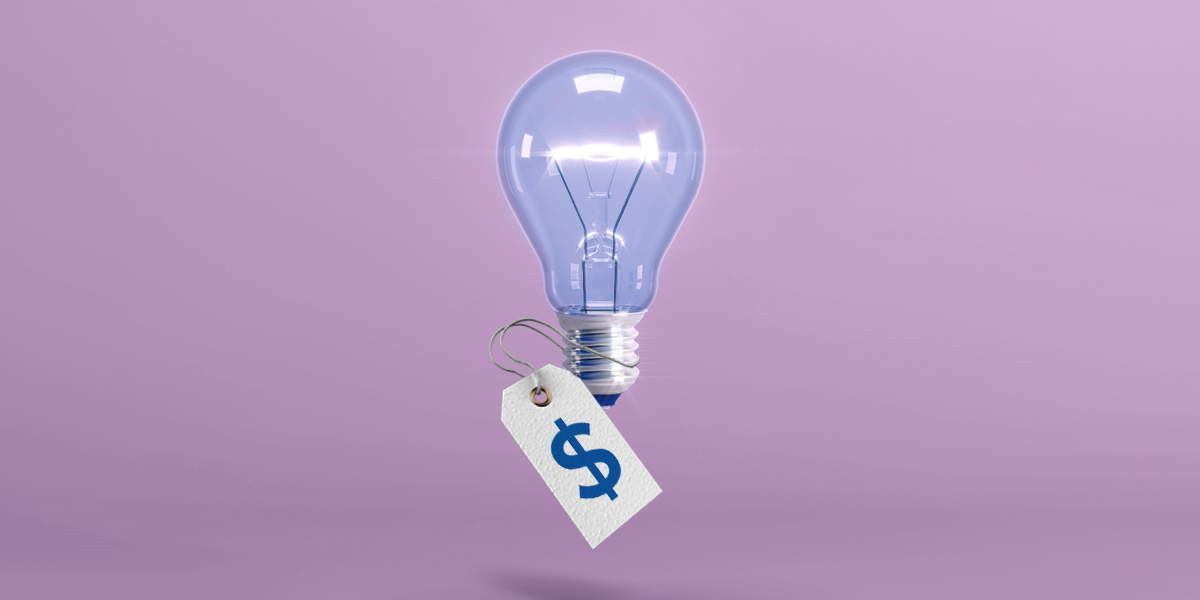 Surviving a zombie apocalypse such as one in a television series just might be easier with a little extra cash in your pocket. That's where royalties come into the picture — especially for the people and companies involved with producing the show.

Simply defined, royalties are payments that one party makes to another party that is the owner of an intellectual property or real property asset. While royalties are common in the television and film industry, they're also an important revenue stream for musicians, authors and business owners.

“If an American production company distributes one of their shows to a broadcaster in Germany, the contract will specify all the details of that agreement, including costs and how long the company has the right to show it," said Sam Straub, head of product management for FilmTrack, a subsidiary of City National Bank.

Founded in 1996, FilmTrack provides contract management and secure financial solutions for a variety of businesses, particularly those in media and entertainment.

Royalty payments are often part of a contract that includes stipulations such as a minimum distribution fee. Once a company pays that fee, royalties provide a way for the owner to continue benefiting from the success of their product.

“Distribution deals can sometimes stipulate that a company will pay an advance to the owner of the TV show or film for the right to exhibit that material. Then, any revenue made above that advance would be considered royalties that get split between the companies according to the agreement." Straub added.

How Do Royalties Work?

“Companies that produce films or TV shows sometimes sell their rights to another entity, which, depending on the deal structure, can then earn them royalties. They also have the option to distribute their films and shows themselves," said Straub.

For example, a production company can enter into multiple distribution deals that allow its show to be streamed on specific platforms or shown in movie theaters. These deals specify the specific terms of the agreement, such as which territories and timeframes the show can be aired in. This enables the production company to handoff the distribution of their product to companies that specialize in that work.

Royalties are governed by legal agreements between the producers and users of the product or content, which establish the payment structure, as a fixed fee or a percentage of revenue, and establish the frequency of payments, such as quarterly or annually.

Royalties can be an important source of revenue for those in the entertainment industry who have uneven income streams, but they are also common in other types of business.

For example, royalties are common for inventors who patent their products. When another business wants to use that product, the creators can negotiate a licensing agreement that will generate royalty income for them.

It's also possible that the most recent book you purchased generated a royalty payment. Publishers often pay authors royalties in exchange for the right to publish their works.

Royalties are also prevalent in the franchising industry, where a franchisee might pay a franchisor for the right to operate a business under a specific brand.

“During contract negotiations, a big star actor, producer or writer may negotiate participation payments, which are not the same as royalties," said Straub. “Participation payments will be generated if a show or film does well enough to generate extra revenue after all the production and marketing costs are covered."

Business royalties, such as those involving brands and licensing, are like royalties earned by talent. However, they're often negotiated on a case-by-case basis.

Businesses enter into royalty agreements for their products, including copyrighted material such as software programs and images associated with a brand. So, the owner of a popular children's television franchise will likely have negotiated brand licensing for toys and clothing.

“Royalties are paid to creators of brands for the right to use the brand," said Straub. “For example, if a clothing company wants to make pajamas with a character on them or a T-shirt with a well-known logo, they need to sign a royalty agreement with the company who owns that brand image."

The process allows companies to open revenue streams in areas where they don't typically have direct involvement, such as merchandising.

Musicians, performers and songwriters often receive royalties if they have copyrighted their music. When a radio station or a movie or TV show plays the song, or it is streamed online, or performed by a different artist, royalties are generated.

“Music royalties can be more complicated to calculate than royalties for a film or a product because sometimes there can be many people working on a single song," said Straub. “It's not always clear who should receive payment."

Performing arts organizations such as ASCAP, BMI and SESAC often manage music royalties for their members because there is so much complexity involved in paying songwriters, performers, distributors and producers.

Recently, big-name musicians such as Bob Dylan, Stevie Nicks and Mick Fleetwood have sold their music catalogs to private equity firms. This fairly recent phenomenon is thanks, in part, to royalties. When an artist has produced royalty-generating hits, firms look to profit off them by purchasing the rights to all or parts of their catalog.

How To Receive & Track Royalties

Whether you're a creator, inventor, writer, musician, actor or you work on the production side of a business, royalty payments can provide you with a stream of income to pursue new ventures or to smooth your cash flow between projects.

So how exactly are these payments tracked?

As an individual, you can review your original royalty agreement to protect your intellectual property rights. However, the process for tracking royalties for companies can be difficult.

In the past, businesses would track royalties with spreadsheets. However, the scale of modern royalty agreements can make them difficult to manage. Companies like FilmTrack have developed software that enables them to step in to help simplify the royalty management process.

FilmTrack provides services that help companies benefit from a lower cost of ownership, the knowledge that they are compliant with agreements and the confidence that their data is secure.

“At FilmTrack, we solved the issue for many big companies of how to keep track of the volume of sales and distribution agreements," said Straub. “If you have sold a movie to dozens of countries in multiple formats, such as streaming services and movie theaters, the data is used by FilmTrack to help users identify other potential pockets of availability where it can be sold."

To learn more about your options for royalty management, contact FilmTrack today.

FilmTrack is an RBC company and subsidiary of City National Bank.