How the Streaming Industry has Seen Growth 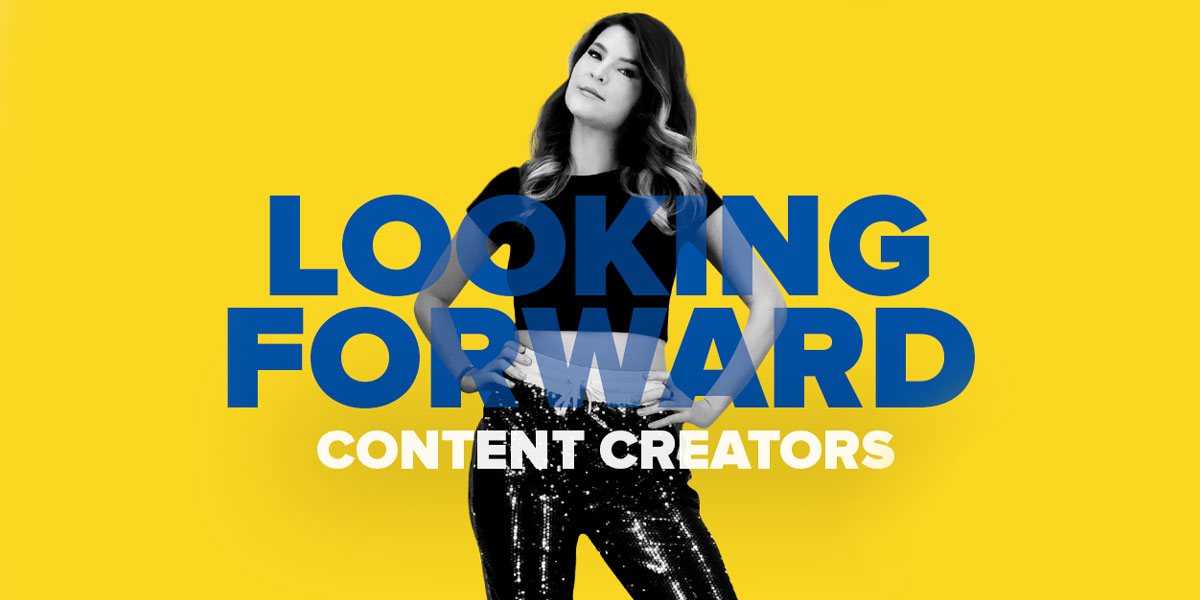 Comedians, writers, musicians and actors have long entertained us with their talent and creativity. But getting their shows in front of mass audiences always required the help of film crews, production companies, advertisers and distributors.

Within the past decade, the rise of online video streaming platforms like Twitch and YouTube changed all that. And the coronavirus pandemic of 2020 has turbocharged the pace of that change, with the online video platforms market estimated at $5.4 billion in 2019 and expected to reach $6.1 billion in 2020, according to Grandview Research.

Online streaming platforms like Twitch, founded in 2011 and purchased by Amazon in 2014, and YouTube allow anyone to produce their own content and stream it directly to the world. And while not all of us have the talent and personality to attract more than a handful of viewers, it turns out that a large and growing audience is interested in watching and interacting with video gamers, musicians, cooks and artists who have magnetic, engaging personalities.

When video gamer Kristen Michaela realized eight years ago that there was an online marketplace for people with her skills, she left college, moved into her parents' basement in British Columbia, Canada, and started streaming her games using the username "KittyPlays."

"I saw a big opportunity," Michaela said, and she was right. KittyPlays now has more than 600,000 YouTube subscribers and more than 1 million Twitch followers. She turned her online persona into a business and founded Radiance Media, a gaming marketing agency that helps brands plug into the gaming space.

Digital content creators like KittyPlays stream content that showcases their talent in areas that are easy to watch online, such as esports (defined as competitive, organized video gaming), making music, food and art and even "just chatting" — Twitch's fastest-growing content category.

The content streaming industry has taken off during the pandemic, with traditional sporting events and in-person entertainment shut down and millions of people around the world sheltering at home under lockdowns. Today, entertainment industry insiders say that streaming video and audio with playback over a computer network has become a viable form of entertainment comparable to the film and television industry.

And the numbers are impressive. For example, Twitch viewers watched 1.8 billion hours of content during November 2020, with 8.5 million streamers producing that content, according to TwitchTracker. The global online video platforms market is expected to grow to reach $18.7 billion by 2027, driven largely by the increased adoption of video streaming services.

"Traditionally, we admired rock stars and movie stars from afar, but today's kids are growing up with the ability to actually interact with their superstars," said Sofia Gresen, a City National entertainment banker who specializes in the industry. "It's a paradigm shift to a generation that is all digital, especially now with widespread remote learning. Producing traditional new content in Hollywood takes a long time, especially with COVID restrictions. But digital content creators are producing new content constantly — and instantly."

In fact, digital, user-produced content has become a powerful competitor to traditional entertainment.

“YouTube has more viewable hours than Netflix, and Twitch has replaced TV for a lot of people under 30," said Ryan Morrison, founding partner at Morrison Rothman, a Los Angeles law firm that focuses on digital talent.

“Streaming is the future. For digital content creators, success is no longer the Walk of Fame. They want 1 million subscribers on their Twitch channel." 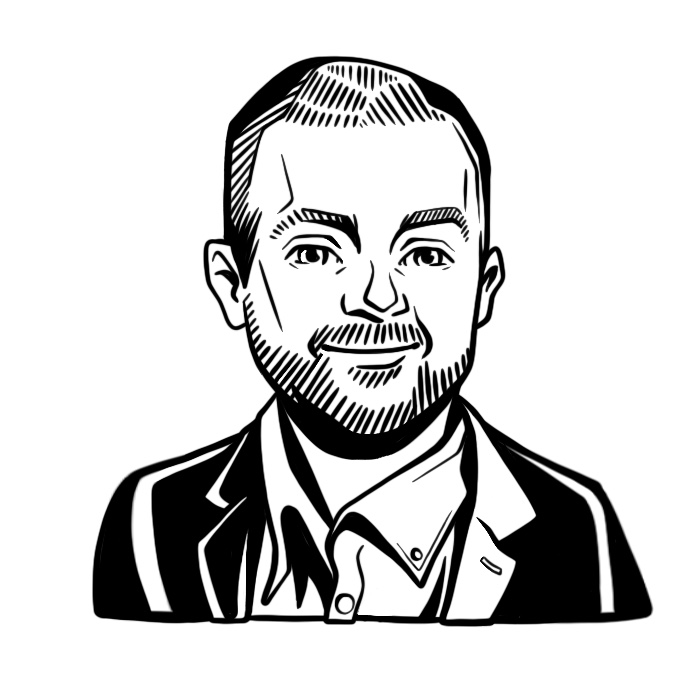 During the coronavirus pandemic, many traditional entertainment companies have scrambled to find new ways to produce content and streaming has presented itself as a solution, said Todd Sellers, manager at Brillstein Entertainment Partners, a Los Angeles management company. Sellers represents some of the biggest names in streaming.

“Streamers are producing from four to eight hours a day, and it's a new experience every day, not restricted by schedules or the need for COVID testing," explained Sellers.

This always-on capability, especially during a global pandemic, has driven increased interest from creators and entertainers, as well as production studios and TV networks. And while the industry was growing before coronavirus lockdowns, more and more people - especially advertisers - now understand the potential of the industry and its growing popularity, Sellers said.

But for digital content personalities, COVID has brought new challenges.

“Though the lockdown has impacted a lot of the events and opportunities that I love, I now have a space to reimagine and keep inventing a new path forward." 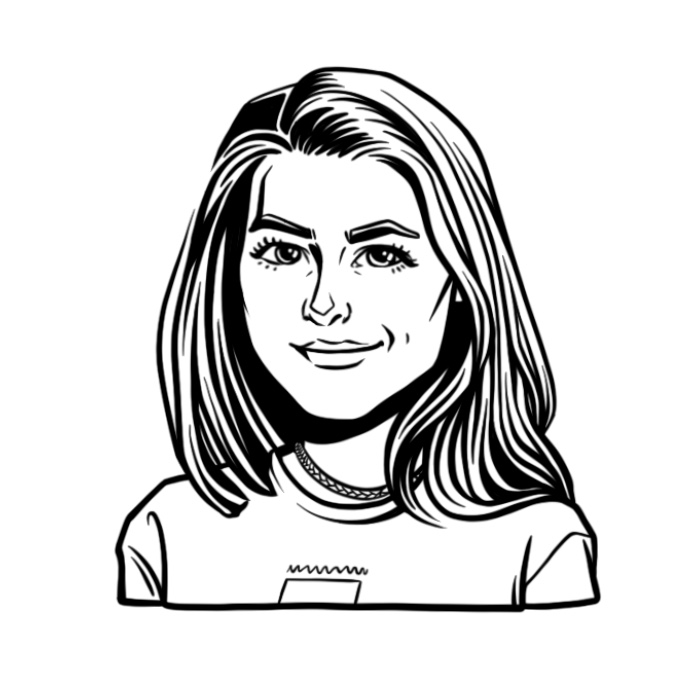 The pandemic has cancelled the kinds of in-person events, such as live gaming competitions and fan conventions, that typically allowed digital content creators to reach new audiences and strengthen their relationships with their followers. But lockdown has also meant less competition from traditional entertainment, and it has delivered a truly captive audience eager to discover new forms of entertainment they can enjoy at home.

Digital content may be booming, but for many of us its appeal can be puzzling.

To a traditionalist, the choice to watch an ordinary person creating content on their home computer may seem odd or dull. But industry insiders say it's exactly that democratization of entertainment that is one of the most appealing elements of streaming.

“There's a certain level of interaction people can have with a favorite streamer that's missing from other media forms," Sellers said. "For example, if you subscribe to a content creator you love on Twitch, you can pay $5 and they may call out your name on the stream and thank you for subscribing. You not only get to play with your hero, but also talk to and interact with them everyday."

In addition to earning money from subscribers, popular streamers also attract advertising and sponsorships from brands and sell their own branded merchandise. Twitch, for instance, shares ad revenue with streamers, making monthly deposits via PayPal, but some streamers also have direct deals with advertisers.

And leading digital content creators hold a great deal of power. When a top streamer mentions a game, for instance, that game can go from being almost completely unknown to being among the top downloads in the industry, almost overnight. This could be largely because live streaming content not only allows consumers to interact directly with performers, but it also offers an equitable platform for anyone, from any background, to quickly and easily build a following and become an entertainer themselves.

“The internet allows for different people to find each other and connect in ways that aren't always possible in real life," Michaela said. “People can connect over games they love, identities they share, or for any other reason. They could be from small towns separated by continents or oceans yet they can build lifelong friendships."

For instance, Michaela has worked to make her online community a positive space for sometimes marginalized groups, hosting ladies' nights and LGBTQ+ nights and leading a "stream team" of about 70 women known as Team Kitty who all stream video game sessions under her brand.

Getting in on the Action

All this activity on digital content platforms has attracted the attention not only of fans at home but also of brands online. “The space is ripe for disruption," said Morrison. "It once was a Wild West, but now it's a multibillion dollar industry that has outpaced all other types of entertainment. And brands and advertisers know it."

“The ability to market with so many tie-ins and collaborations is unique. It's a global ecosystem that remains untapped." 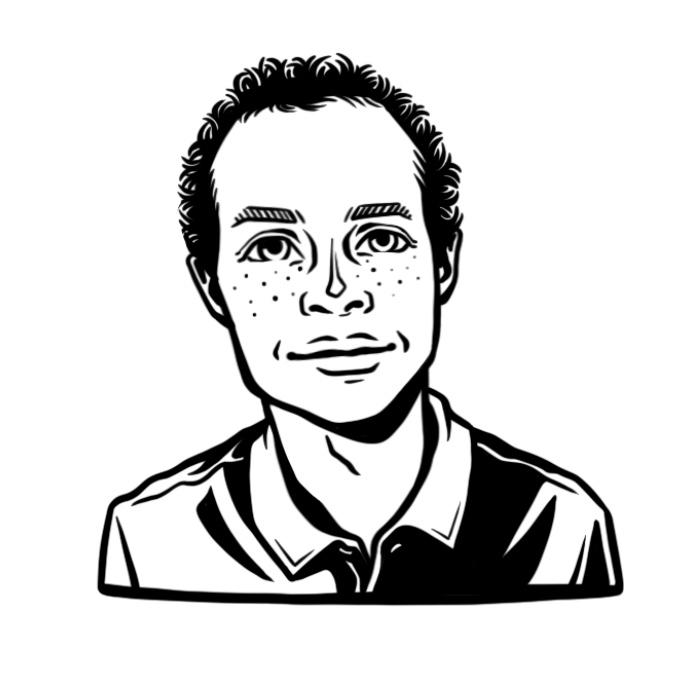 One of the ways that brands are finding opportunities to engage in the livestream community is by collaborating with content creators.

For instance, musical acts like Marshmallow and Travis Scott have teamed with Fortnite, a popular survival video game, to hold online concerts and events, Gresen said. "That's an example of a video game evolving into a concert stage," she said

And there are plenty of other crossover examples between traditional and digital brands, from promos for popular tv shows to providing audiences with the ability to watch artist Jim Lee draw his newest comic book cover on Twitch.

As the industry continues to grow, brands and advertisers are finding that gaming and streaming provides them with direct access to their audiences in a way that other social media and digital spaces often don't, said Michaela.

“I think we will see more companies prioritize digital interactions, internally through remote working and networking, and then externally as they build digital campaigns and events to connect with their audience," she predicted.

Live streaming may already represent one of the largest segments of entertainment, but it's likely not finished growing. Amazon-owned Twitch is the leading streaming platform. It currently competes with Facebook and YouTube Gaming, but insiders expect to see more streaming services moving into the space, Sellers said.

As the industry grows, it's also developing its own set of norms and gradually becoming more like traditional entertainment—but it's not quite there yet.

For one thing, "a lot of the rules that apply in traditional entertainment don't apply" in this space, Gresen said. For instance, in the traditional entertainment world, "an actor has an agent who takes a standard fee, such as 10 percent, and it's understood that having people on your team helps you make more money," Sellers said. "An individual turning on a computer at home is completely different. A lot of these streamers have a lot of money, like millions, in places like PayPal, with no idea of investing or how to handle taxes."

Some content creators hire people who call themselves agents and managers but have no experience in entertainment and no formal code of professional ethics. For instance, the same “agent" might face conflicts of interest by servicing the advertiser and the streamer at the same time in the same deal, Sellers said.

But things are changing.

Early on in the evolution of the content streaming industry, agents were recruiting top video gamers to live together in a large house where they would produce content and build a lifestyle around that content and brand, Sellers said. “Those agents were commanding very high rates and were not doing the tasks we would traditionally handle; they were more like assistants," he said. "Today, the industry is trying to solidify the roles of what is a manager, lawyer, banker, and agent. More professionals are working to bring legitimacy to a Wild West industry."

As the industry continues to develop, the personalities of the streamers will continue to guide its direction and its popularity. The opportunity to be involved in that dynamic, authentic community will continue to attract content creators and consumers, as well as advertisers. “Gaming is truly a social and engaged industry, so we want to enlighten as many people as we can who are interested in joining our community," Michaela said.