How Covid-19 Changed the Sports Industry 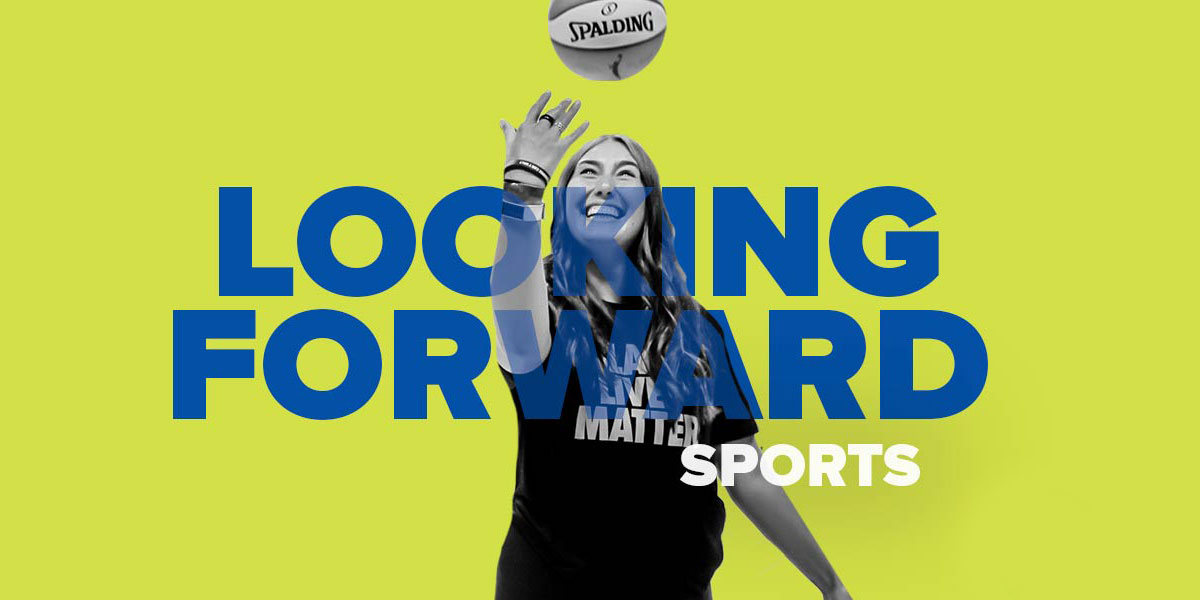 In March 2020, when Americans first heard of positive COVID cases appearing among NBA teams, sports fans across the country watched in real time the unprecedented cancellation of basketball games along the West Coast as East Coast games were underway. Within days, the rest of the NBA season was postponed indefinitely, along with NCAA's March Madness, the Summer Olympics, the MLB season and many other sporting events to follow.

Although athletes and sports programs tried to stay in the game, continuing training programs in home gyms and empty stadiums, sports eventually went dark along with much of the country, as COVID-19 shelter-in-place orders spread across much of the United States.

Some sports venues found creative ways to keep their facilities open. The Miami Dolphins hosted movie nights and drive-up COVID testing at Hard Rock Stadium. The Chicago Cubs turned Wrigley Field into a temporary food pantry. But those were only short-term solutions, and professional sports leagues understood quickly that they needed more than band-aids for an industry facing a $61.6 billion revenue drop in the U. S. alone.

“More than most types of entertainment, professional sports have diverse revenue streams in place," said Todd Burach, a sports banker at City National Bank. “Making money from TV, live events and sponsors has been helpful because - while gate receipts are down - they can switch focus to other revenue streams to offset that."

After months of shutdown and almost a total realignment of live events in general, professional sports are back but different.

A focus on player safety requires new rules, such as playing without live fans. With fans watching games digitally and presumably from home, leagues are also focused on finding new ways to engage with them through the home viewing experience. Nobody knows how it will work out, but there remains a strong desire to play ball and see how it goes.

"Bubbles" were the first line of defense against COVID-19 regulations, a concept that is as creative as it is restricting.

The National Women's Soccer League was the first league to play inside a bubble, where players, coaches, trainers and support staff stay together in one location throughout the duration of the season. The NBA and WNBA soon followed suit.

“To have the idea of moving an entire league to one location is one thing, but to execute it seamlessly, with zero positive COVID tests post-arrival, has been game-changing for all of us: players, teams, fans, networks and corporate partners." 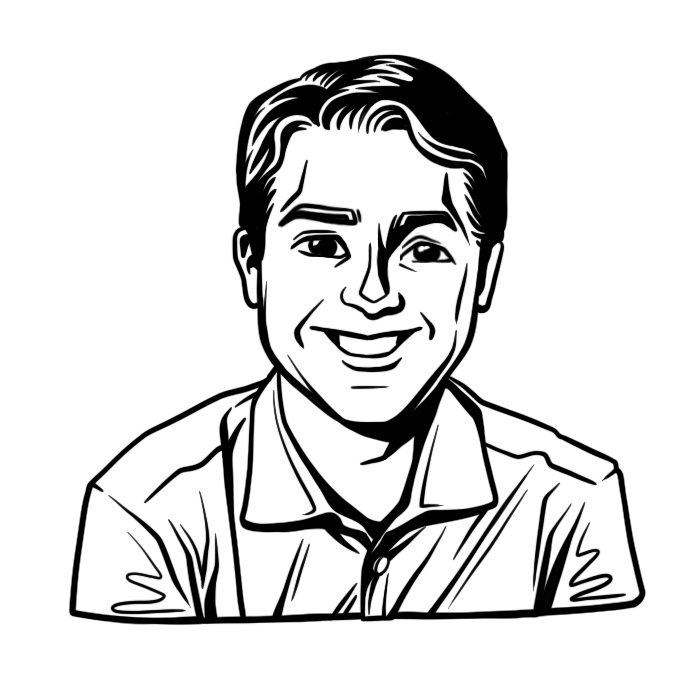 “I've been absolutely blown away by the efficiency and ease with which the NBA has appeared to manage their end of the season and playoffs in the bubble in Orlando," said Sean Wallis, vice president of partnership development at Notre Dame Global Partnerships.

But these bubbles aren't perfect and are not likely to last forever.

“For the remainder of this pandemic, more leagues may try to adopt the bubble format, or at least a geographic cluster to mitigate risk," said Christina Milano, vice president of sports media and entertainment at Players Media Group. “However, the competitiveness of leagues' full seasons will be impacted if they tend to implement geographic cluster competitions against regional opponents long-term. Randomizing schedules of opponents and divisions is critical to ensure that there are not advantages or disadvantages to teams who might only play each other later in the season."

Continuing To Improve the Viewer Experience

As the new normal for sports varies from league to league, most fans will continue to follow their favorite teams remotely rather than in person. That means enhancing the broadcast experience will be a major focus, leading to greater customization and connectivity.

“Everyone is looking for additional ways to monetize viewers on TV and digital. Very soon, it will be commonplace to tap the screen you're watching and buy items you see in real time, such as the shoes a player is wearing." 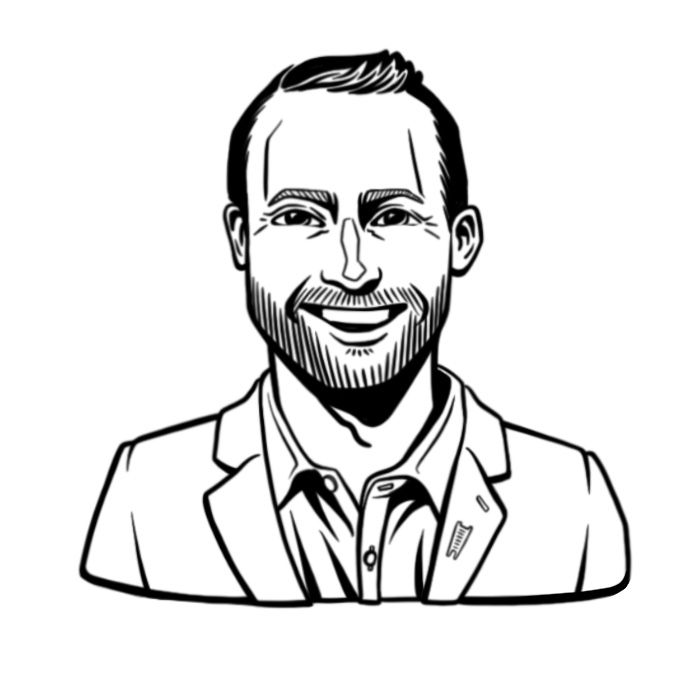 “You're already starting to see an improved experience for the television viewer in golf, baseball and basketball," Wallis said. “Without the crowd noise, you're seeing and hearing more player communication, which has been fascinating. While networks are trying to find unique features to add to the broadcast or additional camera angles, the fans just want more of the behind-the-scenes footage and access to chatter between players and coaches or golfers and their caddies."

For years, sports league commissioners have been discussing ways to customize the experiences of fans consuming live sports on TV. The pandemic simply accelerated those conversations, so that leagues and networks are even more focused on "customizing the screen you're watching to display the statistics that interest you," Wallis explained.

Leagues such as the NBA have already been testing new camera angles to allow fans at home to feel like they're courtside, Milano said. And companies such as Intel are implementing 360-degree camera technology within their sports partnerships.

She also expects to see voice-command and other unique biometric technologies being used to personalize the at-home viewing experience on a fan-to-fan level.

Most fans will be watching sports from home for a while, due to their own safety concerns and the fact that many leagues are playing without in-person crowds. But live sports experiences in general will be back as early as this fall, and for some teams like the Dallas Cowboys, fans will come back in 2020 too.

As a result, the way facilities manage crowds of people this year will reveal how the NFL begins to redefine the live sports experiences in the future, Burach said. He expects stadiums to sell tickets up to 20 or 30 percent of stadium capacity, depending on local laws and regulations, and to allow families who are “podding" together to purchase tickets together in groups, spreading others out.

As new stadiums are built, there will be emphasis on flexibility and safety of the fan experience, Burach said.

“In a suite, it's easier to implement a pod concept," he said. “You can watch the game in a miniature bubble. They can place social distancing stickers on the floor and install plexiglass, but they're likely to primarily use those suites to help distance fans in the short term."

Other changes fans will see at sports facilities will be a new focus on contactless or touchless processes, Wallis said. That may include strictly digital ticketing and a push for purchasing concessions with mobile device payments, or even enabling payments with biometric face recognition software.

Leagues and teams may expect more granular tracking capabilities focused on who comes into and out of their facilities, along with when, where and how often traffic moves throughout the season, Milano said. A number of vendors are leading efforts in this space, partnering with venue operations and security to create preventive COVID response protocols for the future.

"COVID aside, the goal of each team and league is to build a brand with such strong lifestyle appeal that, even in performance slumps or the loss of big-name talent, the brand can sustain ticket sales, merchandise, viewership and other revenue-sources." 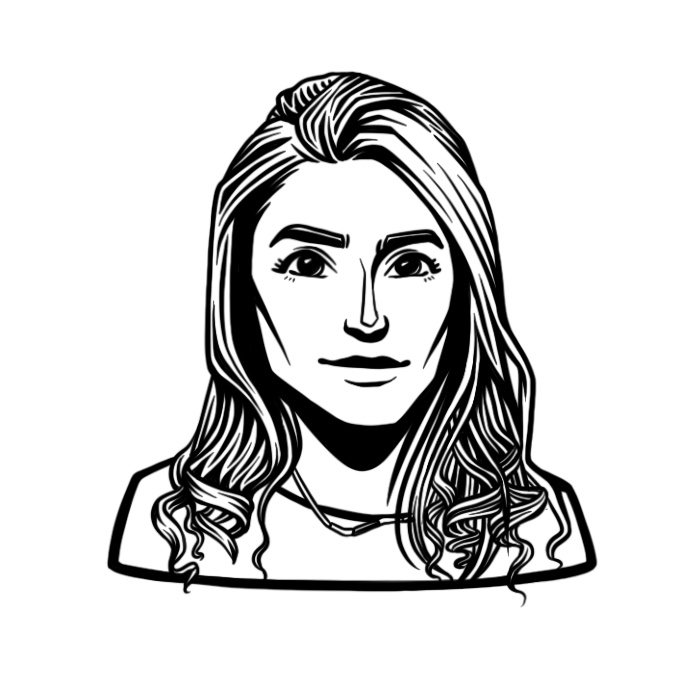 Connecting With Fans From Afar

A silver lining of the widespread sports blackout was that teams and leagues are now focused on developing new ways, such as utilizing more creative content, to connect with fans who cannot travel to live events for one reason or another.

“It's about more than revenue. Sports is a unifying language for people, and, especially during this unique time, we really want to continue communicating." 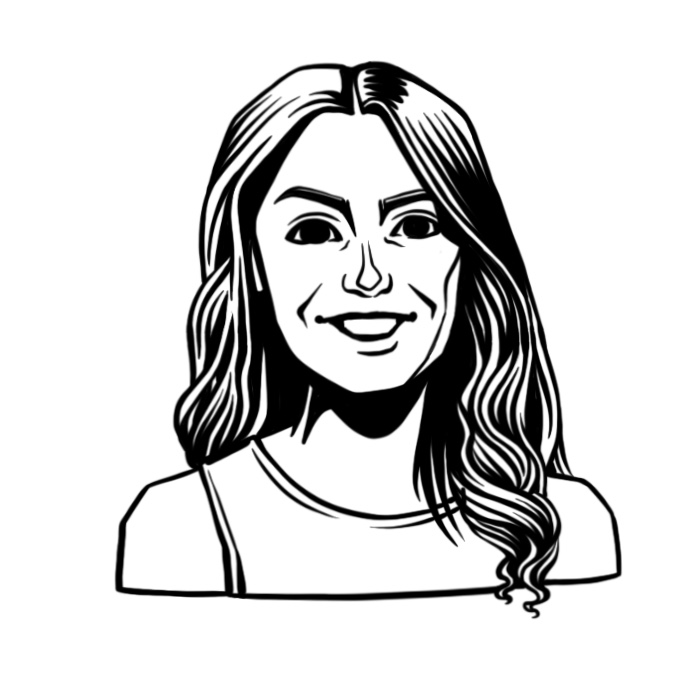 “Individual teams and leagues now have more pressure to create custom content outside of live competition," Milano said. "Ultimately, this level of intimacy serves every fan who wants to engage with their favorite team and player."

By developing a year-round content strategy that focuses on lifestyle programming, teams and leagues can build brands around their cities' identities, community interests and players' off-court or off-field interests, all of which have less to do with wins and losses and more to do with the sports lifestyle.

For instance, WNBA team Connecticut Sun has continually looked for new ways to make athletes available to fans, said Robyn Brown, the team's reporter and marketing coordinator. Like other teams, the Sun is providing better access to athletes and finding new ways to showcase athlete personalities through TikTok, Zoom calls and other social media tools.

In fact, the Connecticut Sun recently held a private webinar for season ticket holders to join an open practice virtually. “We've never brought people in like that before, but it provides a more intimate, close-up experience," Brown said.

Staying connected with college sports fans over social media is especially critical during this time, as colleges and universities stand at a crossroads and many fans find it unthinkable that they will have to experience a fall season without football.

With some of the major NCAA conferences having already cancelled or postponed their Fall 2020 football seasons, the extent of the resulting damage remains to be seen.

While the NCAA was already having conversations about major changes, such as allowing compensation for student athletes, the pandemic is likely to accelerate those conversations and spur innovative thinking, Burach said.

Buckling in for Long-term Changes

Engaging fans with more personal, year-round content won't be the only change moving forward in the sports world. Another lasting remnant of the coronavirus pandemic will be a ramped-up focus on athlete health in both college and professional sports.

“There's going to be even more of a focus on players' electronic health and medical records, especially in terms of confidentiality and team usage of this data," Wallis said. “Due to the nature of the bubble experience, testing and COVID management, both teams and team doctors are gathering significantly more health information on players than ever before. Whether this data will be owned by the team and used to negotiate future contracts will be fascinating," he said.

Some sports leagues even are forming partnerships with sponsors to boost and improve health and safety, such as the NBA's partnership with Oura Ring, a wearable technology that helps monitor athletes' early-onset COVID-19 symptoms within the Orlando bubble, Milano added.

Similarly, the NFL has partnered with Oakley to develop unique face shield masks for the upcoming NFL season.

“Beyond COVID-19, these strategic partnerships beg the question of what other physical, mental and other wellness-driven tools could serve players and form the foundation of new product developments and partnerships," Milano said.

Moving forward, health and safety topics are bound to come up in future agreements.

For now though, the sports industry continues to grapple with consumer sentiment, athlete safety and uncertain seasons. And sports fans remain hopeful that again having the option to watch their favorite teams and players in action can help restore some sense of normalcy in an uncertain time.