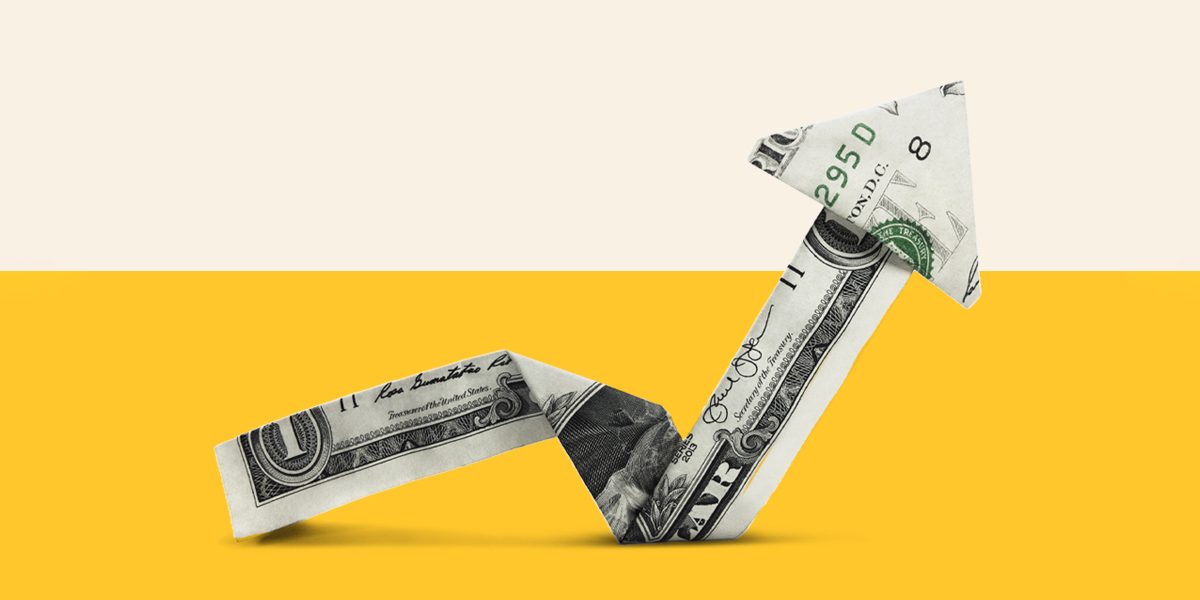 If your self-care routine includes binge-watching your childhood favorite TV shows or old movies, you can congratulate yourself. You're likely contributing to the financial security of your favorite actors, writers, directors and musician.

Residual income is generated for entertainment industry players when a piece of content, such as a film or TV show, is shown in reruns, on a streaming service or watched in digital or physical formats.

“Residuals are required for the re-use of a product, to pay people who work in the entertainment industry," said Rebecca Green, director of customer success for film, TV and marketplaces for Exactuals, a subsidiary of City National Bank.

Exactuals is a software company that manages residual and royalty payments and other complex transactions.

How Are Residual Payments Decided?

Some revenue streams, such as participation payments and royalties, are negotiated individually. They often depend in part on how well-known an individual is in the entertainment industry or how involved they were in a production. Residuals are collectively negotiated.

“Residual payments are bound by guild rules, but they are open to anyone," said Green. “You don't have to be a member of SAG-AFTRA to get residual payments, because you're working under a contract that follows the rules established for everyone by the guild."

How To Get Residual Income

If you're an actor, writer, director, producer, musician, songwriter or performer on a TV show or in a film, you can earn residual income from past projects.

“While you may not receive residuals if you had a non-speaking, walk-on role in a sitcom, residuals are typically paid to voiceover actors and anyone with a speaking role," said Green. “Extras don't usually earn residuals."

Most members of the production crew on TV shows and films don't receive residuals directly, but some have residuals paid into their retirement pension funds.

Residuals are paid at various intervals depending on type of product and type of reuse market. For example, residuals might be paid one month or longer after the content is screened or streamed.

Some actors, writers, directors and producers may receive both royalties and residuals. These are two different types of income that are often confused with each other.

Both royalties and residuals are generated when content is screened on TV, a streaming service, in a theater or as digital or physical media, but only residuals are mandated by unions.

“The main difference between residual income and royalties is that royalties are outside of the guild realm," said Green. “Royalties are a separate agreement between production companies and actors, directors, producers and writers."

In other words, residuals are part of collective bargaining by industry unions while royalties are negotiated for on a deal-by-deal basis.

A big advantage of residual income is that it is passive income earned for past work. However, unlike some forms of passive income that can be easily calculated by recipients, the amount of residuals varies and can be difficult for individuals to anticipate.

“The amount of a residual payment can vary from as little as 1 cent to as much as $100,000," said Green. “Most people have no idea what they'll get from residuals."

This is because contracts may limit residuals based on the individual's involvement in a production. In some instances, residuals can start with larger payments and taper down to nothing after a specified amount of time.

While residuals are typically a percentage-based payment based on the gross revenue from the sale or distribution of content, they can vary according to where the product was initially shown and where it is being rerun. Sometimes residuals can come as a flat fee based on a formula negotiated by the guild.

Residuals can be influenced by:

“Residuals can be really complicated with different rules around when and how the program is re-used," said Green. “The classic example, of network TV reruns that air in the summer, typically generates the most money. But there are also residuals for shows that run on cable stations, are in syndication, are streaming or are in foreign markets. Sometimes the residuals are based on a percentage of the original contract and sometimes they're based on the gross income from a sale."

Even if a show or movie has been sold before, additional residuals might be earned if it's sold again, Green said.

How To Get Residual Income

In the past, boxes of residual paperwork would be delivered to guild offices every business day, said Green. Exactuals has created technology to eliminate this cumbersome process, digitizing the tracking and payment of residuals.

“Guild employees would need to record and review the paperwork and then distribute the payments to their members" under the old, paperbased system, said Green.

One big issue for residuals is that the payments are often for work from years or even decades prior, and it can be difficult to track down recipients.

“An actor may have had a temporary address when working on the set of a film or TV show and could have moved several times since the project was finished," said Green.

The guilds maintain trust accounts for people they can't locate, so that funds will be available if they are eventually found.

“If someone thinks they should be receiving residual income and they're not getting it or think they were paid the wrong amount, they can contact their guild for help," said Green.

Direct deposit of residuals became particularly important in the entertainment industry in 2020, when the coronavirus pandemic closed sets and, along with catastrophic wildfires in California, caused postal service delays that impacted payments sent by mail.

In October 2020, the Exactuals announced that it had facilitated more than 1 million residual payments, totaling nearly $200 million, since its national launch in May 2019.

“This may not be the most glamorous part of the entertainment industry, but people need to get paid if they're trying to make livings as writers or assistant directors," said Green. “People rely on residuals for an income stream when they're between jobs."