Advantages & Disadvantages of Inheriting a Business 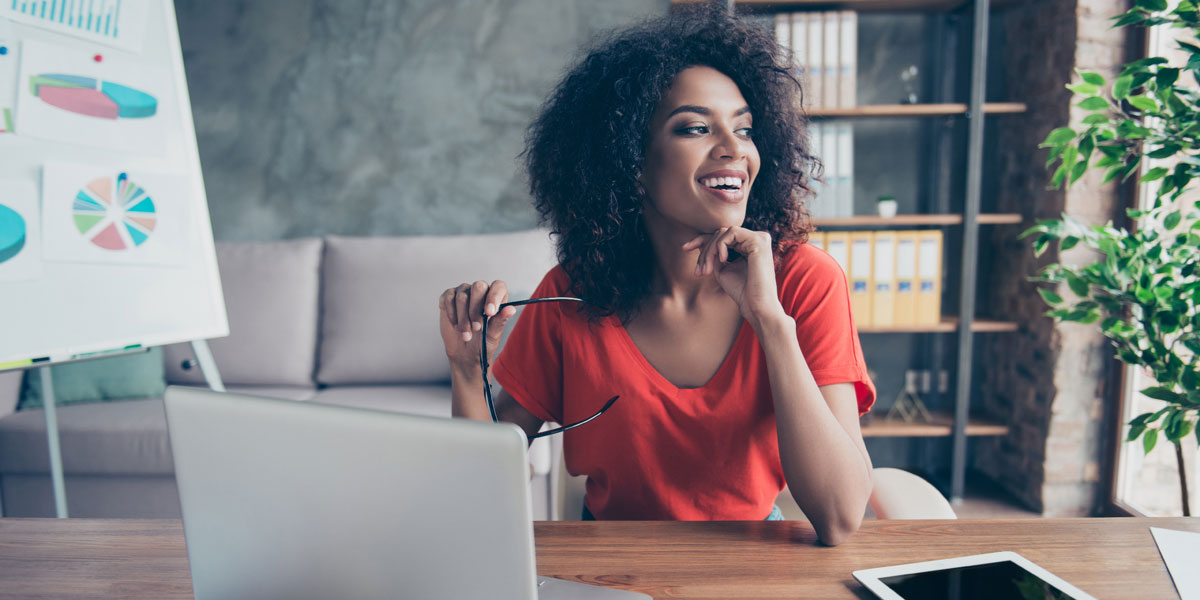 Ideally, every family business owner should craft a thorough succession plan, vetting it with a knowledgeable legal, accounting and banking team to make sure all the right pieces are in place to assure a smooth transition to the next generation.

In reality, however, many business owners don't have formal succession plans - or any plans to transition their firm to a new generation. This can leave their companies - and, in many cases, their family's most valuable asset - at risk as the incoming generation takes the reins.

Only 18 percent of family businesses say they have formally adopted "a robust succession plan — that is, a documented and communicated leadership transition strategy," PwC's 2019 Family Business Survey found.

"It's important for the next generation to initiate some of these conversations," said Gaye Chun, a senior wealth manager at City National Bank. "Timing, identity, training, hope, respect, complexity and a host of other issues are wrapped up in a succession plan that will ultimately determine their success."

If you anticipate someday taking over a family business, you need to play an active role in initiating, creating and following a formalized succession plan in order to set yourself up for success.

Your Role in Taking Over the Family Business

Beyond the legal, tax and financial aspects of business succession, family dynamics and employee relations can make or break a generational transition and must be handled with care as company control shifts to children or other family members. A next-generation owner's vision for running the business also plays an important role.

If you're assuming ownership of your family business, whether through gradual gifting, inheritance or purchase, you can take several steps to help ensure a successful transition, starting years in advance.

Respect the Current Owner & be Mentored

Chun noted that transfers from founders to second-generation owners can be more difficult than subsequent transitions.

"The first generation built the business up and sometimes it's hard to let go," she said, noting that it's important for the successor to feel empowered to take on responsibility. "It's very challenging for the founder to let go and it's challenging for you to get that respect."

Passing a business from the second to the third generation is generally easier "because it's already happened once," she said.

David Ghirarduzzi, who works in commercial banking at City National Bank, said that respect for those who came before is important when taking over the family business.

“I think a key for any offspring coming in as a next-generation leader is to value what was created by your parents or your grandparents or other family members, " he said. "It would be a mistake for heirs to graduate from college, return to the family business and say, `Let me show you how to run the business,'" he said.

One of his family business clients made a generational transition but the founder stayed on for a decade, for instance, offering guidance and invaluable industry connections and reputation to the new leaders.

Even though the successor runs the company, Ghirarduzzi said, “he valued the input that the person who started the company contributed" and he still brings his predecessor to conventions and conferences.

At the same time, the new owner streamlined operations, which meant making sometimes-uncomfortable changes along the way.

"But he honored the founder and the way that person did business in the industry - and it's making him very successful," Ghirarduzzi said. "Be an open book, let the previous generation mentor you and hold on to what works. That's the best advice to any next generation coming in."

But it's not just the owner you're succeeding that you need to respect and learn from — it's every person at the company.

"It's really important that the family member taking over the business respects the fact that there are other people who are working there and they have helped grow the business," said Chun. The family business's new owners should "be respectful of those people and not come in entitled, thinking they can just step in and take over."

“Most organizations are successful because of the people that are there," said Chun. "It's not smart to do anything rash or sudden without explanation."

There are specific steps the younger generation can take to gain an understanding of their own family business, its employees and the realities of the work world in general.

A child who will inherit the family business should do apprenticeships in all aspects of the operation, preferably before the current owner exits, so they don't simply govern from on high, Chun suggested. "If I were the new owner, that's the thing that I would want to make sure I understood," she said.

Not only would you learn about the business, you would get to know the employees. "You need to respect them and gain their trust, and that's going to take time," said Chun.

Sometimes unexpected circumstances will force a grown child to be thrown into leadership early, without time to work in the stock room or gain experience somewhere else first. “That's a little bit of a different situation because you don't have time to do a lot of these things, but I think it's still important to understand everybody's perspectives and concerns," she said.

You also need to thoroughly understand the transfer's financial and tax implications.

Transfers can be structured in a number of different ways, with far-reaching ramifications. This is where experienced accountants, lawyers and bankers can provide crucial guidance, both to maximize positive results for everyone and avoid unwanted consequences.

A company buyout, for example, requires cash flow sufficient to make payments to the owner who's relinquishing the business, while a gift will affect the owner's estate planning, Chun noted. "How the business is being transferred should be thoroughly understood," she said.

You also need to consider how you, and the business, will take care of the older generation.

"When you start navigating multiple generations and you have them all working in the same office, how do you tell your father, 'It's time for you to retire?'" Ghirarduzzi asked.

Dad may transition out of ownership, he said, but the new generation may keep him on the payroll for health insurance or other reasons.

“How do you continue to take care of them?" Ghirarduzzi asked. "You have what you have because they did what they did. And if you manage it right when you're a close-knit family, it can work out."