Cars Are for Driving, but Can They Also Power the Grid? 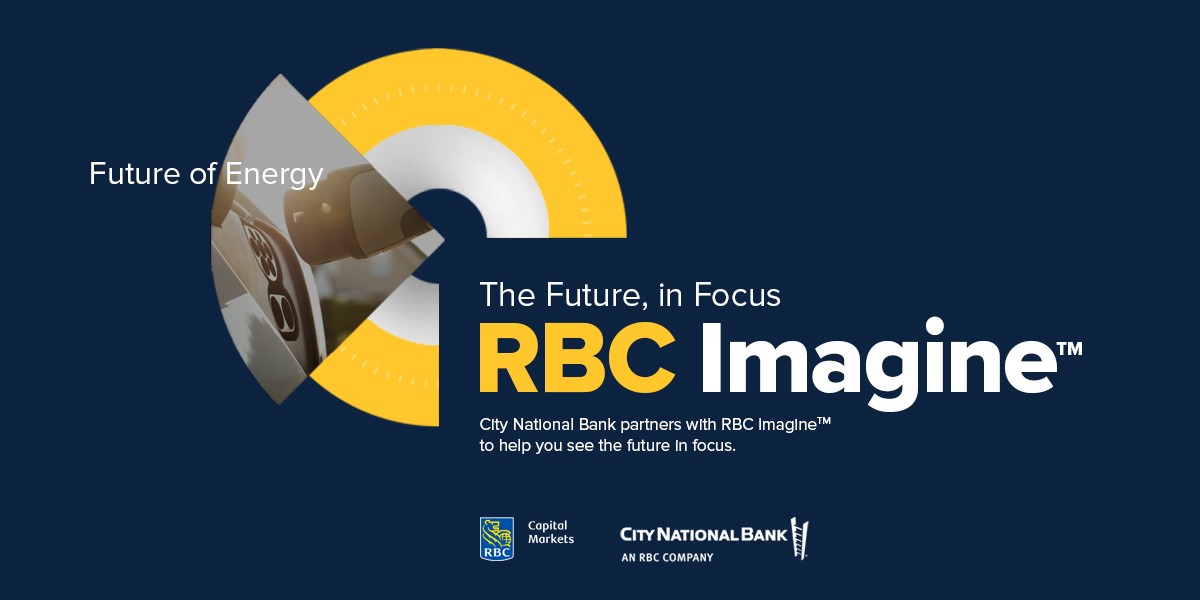 RBC Imagine is a global research initiative and insights platform keeping you informed and in front of the disruptive forces transforming our world.

For more in-depth research into the future of industries, visit RBC Imagine.

The idea of electric vehicles (EVs) putting power back onto the grid has been underway since 2011, when Nissan and Mitsubishi deployed EVs as temporary home generators to aid earthquake relief efforts in Fukushima, Japan.

In the future, vehicle-to-grid (V2G) could serve more needs than just temporary power, with pilot projects from operators such as Nuvve, EVGo and ChargePoint already showing that V2G is feasible. Utilities are catching up with their own pilots, as EV ownership accelerates, but commercialization is likely as much as a decade away. However, in the US, V2G could experience a surge in interest under the recent federal target to achieve 50% new sales in EVs by 2030 and potential EV subsidies under the Biden administration's Build Back Better plan.

The Case for V2G

Utilities typically achieve decarbonization in several ways: shedding thermal generation, controlling emissions, building renewable assets, and demand resource management. V2G potentially checks all four options. Like stationary storage, V2G could be an effective way of storing excess green energy. One key difference is that capital needs to enable V2G are typically shared among the EV owner, the automaker, the EV supply equipment manufacturer, and utilities. While the relative dynamics among these parties can vary, there is clearly a smaller burden for utilities.

In terms of sheer battery capacity, mobile energy storage from V2G could surpass stationary storage by 2030. There are two factors that could support higher contributions from mobile energy storage: 1) higher EV capacities as consumers look for longer vehicle range capabilities, and 2) higher V2G adoption rates from membership programs that encourage consumers to commit to grid connection in exchange for discounts on their car. Should EV participation rate increase by 100-bps, we anticipate the midpoint of battery capacity reserved for grid use by 2030 to increase to 1336 GWh globally and 230 GWh domestically.

Recent legislative focus on EV sales, charging infrastructure and battery cell production will encourage faster EV adoption, but it's not just ownership of the cars that will power this change. While industry players agree that technology may not be the main hurdle, they recognize that V2G adoption is held back by reliability concerns, restrictive battery warranties, and industry standards under development. As a result, commercialization may still be several years away.

At the moment, battery warranties tend to disallow grid usage, as V2G could subject the batteries to unusual operating conditions.

V2G opens new behind-the-meter opportunities for utilities to electrify the grid. In the future, we see utilities working more closely with the automakers, EV supply equipment manufacturers, and EV operators to help share risk and reduce capital needs. The ways in which utilities choose to participate will vary (e.g., regulated vs. unregulated, owner operator vs. investor), but a trend toward decentralized energy seems clear.

Shelby Tucker and Joseph Spak authored “Some Say That Cars are for Driving – All We Know is That They Can Power the Grid,” published on December 2, 2021. For more information about the full report, please contact your RBC representative.

Please visit RBC Imagine™ to learn more and explore the trends that will redefine the future of business.