Why Professional Athletes Need to Think About Money Differently 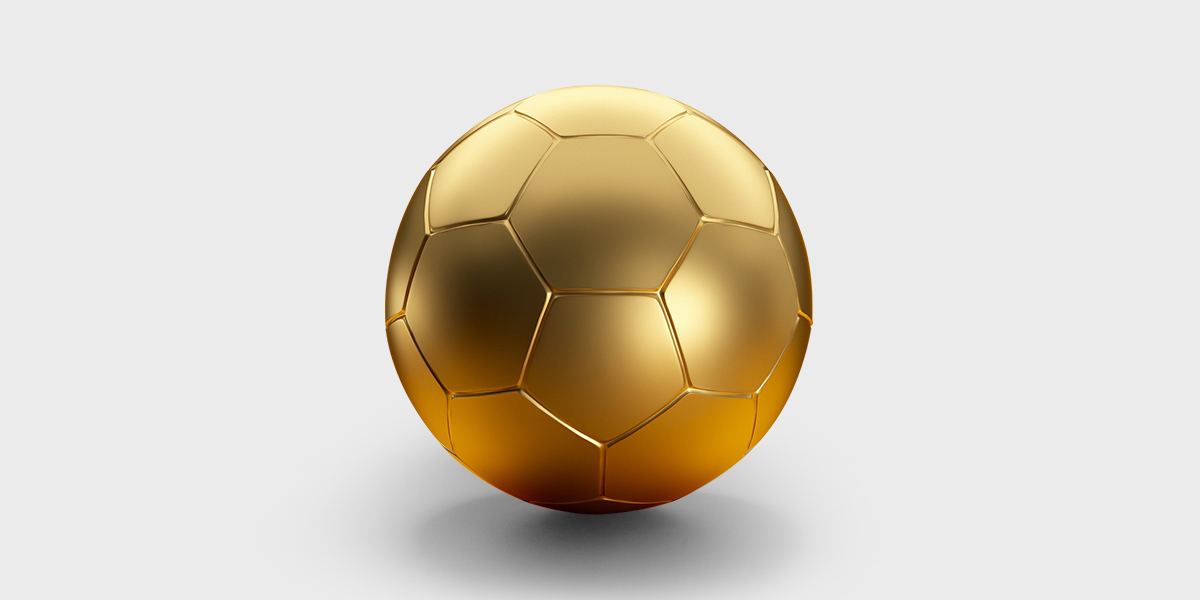 From World Cup fields to football endzones, there is a long list of professional athletes who've squandered millions, made bad investments or filed for bankruptcy after a lucrative sports career.

Yet other athletes, such as basketball star LeBron James and former Dallas Cowboys running back Emmitt Smith, have been just as successful off the field or court as they were on.

Most athletes are recruited at a young age and retire young. They all have hoop dreams, but they must create a game plan for the reality of a short career and long retirement. Sports skills don't guarantee winning big off the field.

What separates a strike from a homerun? The trick is to arm yourself with as much knowledge as early as possible and plan for the future while you're still playing.

The average playing career ranges from nearly six years for Major League Baseball (MLB) and National Hockey League (NHL) players to only three-and-a-half years for National Football League (NFL) players. And many players earn much less than those featured in headlines like the Golden State Warriors guard Stephen Curry, who signed onto a $201-million contract.

“I've seen players spend it all and I've seen players save almost every single penny; the average player is in between there somewhere," said Joe Palumbo, a financial advisor for RBC Wealth Management U.S. Referring to his NFL clients, Palumbo said, “We start talking immediately about life after football. It's critical to start saving and investing as early as possible so the income can grow over time and provide returns."

Rookies On and Off the Field

Despite some eye-catching, multi-million dollar contracts, minimum rookie contracts are around $500,000 for most sports this season. Signing bonuses for some NFL rookies can boost earnings, but few other sports offer them.

That's still a lot of money for a teenager or 20-something drafted right out of high school or college. Chances are many of them have never had a credit card or bills to pay and the financial responsibility can be overwhelming.

Whether purchasing a new home or making an investment in a side business, athletes need to understand financial decisions shouldn't be rushed in to.

Boris Gluzberg, team leader of the City National sports initiative in New York, led a financial literacy seminar for high schoolers and their parents at the Area Code Baseball Games in California. He brought in former baseball player Shawn Green to answer questions. The first-round draft pick's $84 million contract was the biggest in 2000.

“The kids connect with former athletes because it's someone they look up to," Gluzberg said. “The most common questions are how do we open accounts; how do we get a credit card? I really stress financial literacy."

Early financial talks with young athletes focus on the basics — budgeting, spending, taxes and insurance — before investments, said RBC and City National experts. One of the first recommendations is for athletes to create a cash account to cover 12 to 18 months of expenses in case of an injury or another unexpected scenario.

They should then set annual savings targets based on financial goals, such as buying a house or starting a business. Consider investment options, such as blue-chip stocks, income-producing investments and municipal bonds, with an eye toward life after sports, said Adam Fein, senior financial associate for RBC Wealth Management, who works with athletes across many sports.

Watch Out for Curveballs

An athlete's career, however, can be sidelined for many reasons. Players may find their millions disappear quickly if they spend lavishly on designer wardrobes, exotic trips and mansions.

“Should you buy that fancy car?" asked Burach. “You worked your whole life and just signed a multi-million-dollar contact. It's OK to treat yourself, but make sure it's within the boundaries of the plan you put in place."

Athletes' wealth can make them targets of scammers. Palumbo advised following the old adage, “if it sounds too good to be true, it probably is."

Surround yourself with a strong team, including sports agent, financial advisor, lawyer and/or accountant to serve as your gatekeepers.

While some players marry before they go pro, those who marry later may opt for a prenuptial agreement to protect their wealth. In California, for example, all earnings and property purchased during a marriage are considered community property owned equally by the couple.

These experts also recommended players who have children and more than $1 million in assets establish a trust for estate and tax planning purposes as well as peace of mind.

Retirement for pro athletes is different than for most people — they may only be in their 30s. Discussions about life after sports might include paying off all of your debts (if possible) and making income-producing investments to cover retirement expenses.

Many players launch second careers in real estate, fashion, broadcasting or restaurants. But for every George Foreman and Venus Williams who've been successful outside the sports arena, dozens of players have gone broke or failed in business ventures.

Around 60 percent of former NBA players have spent their earnings within five years of retiring, according to a Sports Illustrated article.

And NFL players may not save enough for retirement due to a short career, poor financial decisions and an expensive lifestyle. Bankruptcy filings start soon after leaving the league and accelerate through the first 12 years of retirement, according to a study by the National Bureau of Economic Research.

Current and former players, such as hoopsters Magic Johnson and LeBron James, sought advice from business moguls like Hollywood agent Michael Ovitz and billionaire Warren Buffett. Today, some players are even investing in startups, hoping that a small stake in a small company will turn into the next Google.

“Athletes like LeBron and his Blaze Pizza [one of his investments] are making it trendy to be business savvy," Burach said. “It makes younger athletes want to follow suit. There's a balance between dedicating yourself to your current job and what comes next."

This article is a republication of content originally published by RBC Wealth Management, a division of RBC Capital Markets, LLC, Member NYSE/FINRA/SIPC. © 2019, Royal Bank of Canada, used with permission.

City National Bank is an affiliate of RBC Wealth Management.

Non-deposit investment products offered through RBC Wealth Management are not FDIC insured; not a deposit or other obligation of, or guaranteed by, a bank; and subject to investment risks, including possible loss of the principal amount invested.