How Not to Raise a Spoiled Child 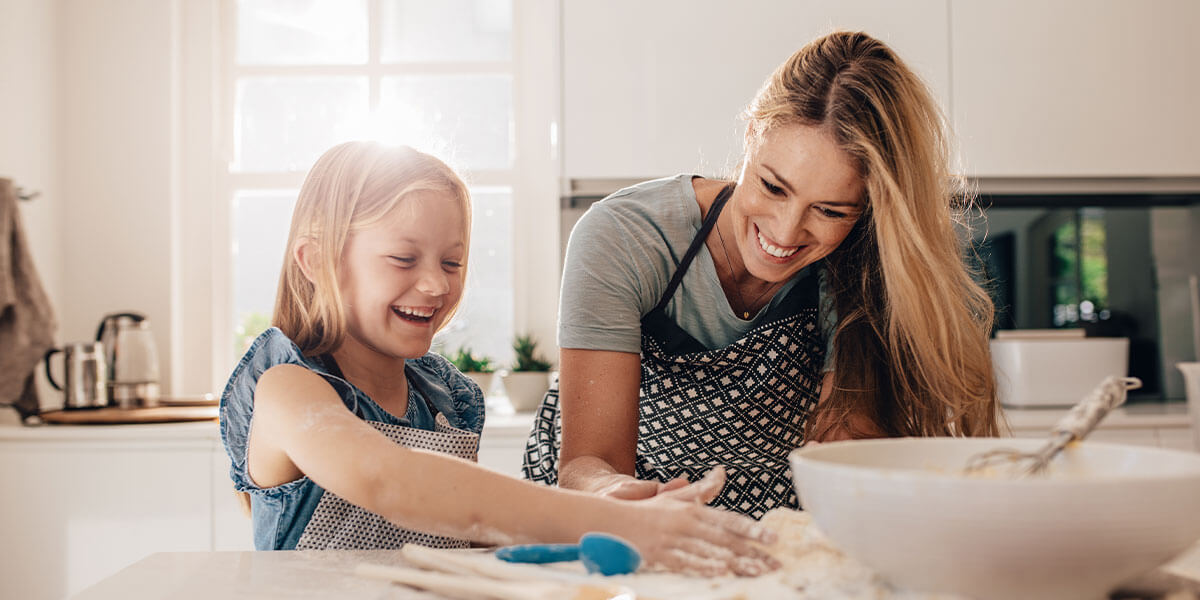 When the family of one recent high school graduate gave him the gift of a month-long European vacation, with accommodations in some of the continent's finest hotels, he wasn't terribly impressed.

In fact, he shrugged it off as "just another trip" before he starts college.

While that may be surprising to those of average means, it's not uncommon for high-income families to face challenges making their children understand how special something is, especially if they've spent their lives surrounded by extraordinary privilege.

Not All Wealthy Children Are Spoiled

The good news is that many wealthy families do manage to provide their children with an abundant lifestyle without causing them to be materialistic by teaching children a balance of earning, spending and giving.

“It's never too late to stop spoiling a kid, but if you've got a jaded teen it can be like teaching a new language to an adult," said Joline Godfrey, author of “Raising Financially Fit Kids," and CEO of The Unexpected Table, a real and virtual gathering place for exploring issues of thriving families. “It's definitely harder and more intense if you spoil kids when they're young and then try to fix the problem later."

The phrase “winter is coming" from the TV series Game of Thrones resonates with people who grew up poor, said Alan Wolberg, wealth planning manager for City National Bank.

“The natural inclination for people in the first generation of wealth accumulation is to be conservative with their money and raise their children to be equally conscious of the need to save and build wealth," said Wolberg. “Most often, it's the third generation of wealth that's at risk of being spoiled. That's when grandma and grandpa have established trusts for the grandkids and start spoiling them."

Why Spoiling Can Be Dangerous

Godfrey acknowledges that it can be easy to form bad habits. After all, she said, it's fun to give kids things.

“When they're very young, the reward is a sunny smile, a happy child, a bit of delightful laughter," said Godfrey. “This is the drug we all come back for. And if a stuffed toy did it when they were 2 or 3, maybe a new set of Beats headphones will do it when they're 12 or 13, or a ski trip to Aspen when they're 14. And when they're ready to go off to college, nothing less than an exotic trip around the world will do."

The danger occurs when kids and young adults come to expect anything and everything they want handed to them on the proverbial "silver platter."

“This is the perfect formula for killing the capacity to anticipate, which is surely one of our great survival skills," said Godfrey. “It is a means of dampening a sense of wonder in the unexpected and the rare. Kids for whom anything is possible are dulled by the saturation of abundance.

Madeline Levine, in her book ‘The Price of Privilege,’ explains the price: “anxiety, depression, addictions and self-harm. Certainly 'spoiling' kids engenders materialism; my larger concern though is with their psychological well-being."

The Difference Between Spoiling and Indulging

Many grandparents love to say it's their “job" to spoil and coddle their grandchildren. The natural response is to laugh and agree with them. But when that inclination is taken to the extreme, it can be harmful.

“As one indulged by a loving grandmother with only a dash of ill effect, I'm not suggesting that indulgence causes irreparable harm," said Godfrey. “But there's a difference between a pattern of endless gift-giving and constant 'excusing' from chores, school, or any unpleasantness; versus intermittent surprises that can build bonds between a child and their grandparents, aunts, uncles and family friends."

Instilling gratitude is part of the moral duty of raising children, said Wolberg.

“Kids for whom abundance and easy acquisition of stuff is as effortless as breathing are not to be blamed when they fail to appreciate the special gift, the extra effort of a family friend or relative; or the sacrifice others may make to make them happy," said Godfrey.

While overindulgent parents and grandparents can be found at every income level, high-net-worth families have the means to provide more extravagant levels of that indulgence. But that doesn't mean spoiled kids are inevitable.

"Families who teach kids moderation, appreciation and respect usually live by the mantra, ‘Just because you can, doesn't mean that you should,’” said Godfrey. “I watch those families — they repeat the mantra so often that the kids finish the sentence themselves. They grow up knowing in their bones that 'too much, too often' is excessive. They learn appreciation and moderation. It is not an insight babies are born with."

Finding the balance between sharing the lifestyle you want with your kids and yet stopping them from becoming materialistic can be challenging.

Wolberg suggested, for example, explaining to kids that you and your spouse are taking a trip to Italy and that they are privileged to be invited to come along.

“I think it's best to say 'no' to your kids as often as possible," said Wolberg. “Then you can explain how something can be done. For example, if they want a car, you can tell them to work for it and then maybe you'll match what they earn."

One danger for families with accumulated wealth is how children are taught to think about the future distribution of that wealth.

“What you don't want to do is build a generation of kids who are waiting for mom or grandpa to die" so they come into their inheritance, said Wolberg. “You should also never give them a full inheritance outright because the kids will think they don't need to work or save for their future or save for their own kids."

“You can also create an incentive trust that functions as a reward for specific actions, such as to match earned income," said Wolberg. “Otherwise, you should only allow a distribution of 1 or 2 percent of the trust annually."

Being thoughtful in the way you teach your children appreciation and in the way you prepare them to provide for themselves in the future can go a long way to prevent materialism even in kids who grow up surrounded by privilege.