Wealth Guilt: What to Do When Your Child is Ashamed of Your Family's Wealth 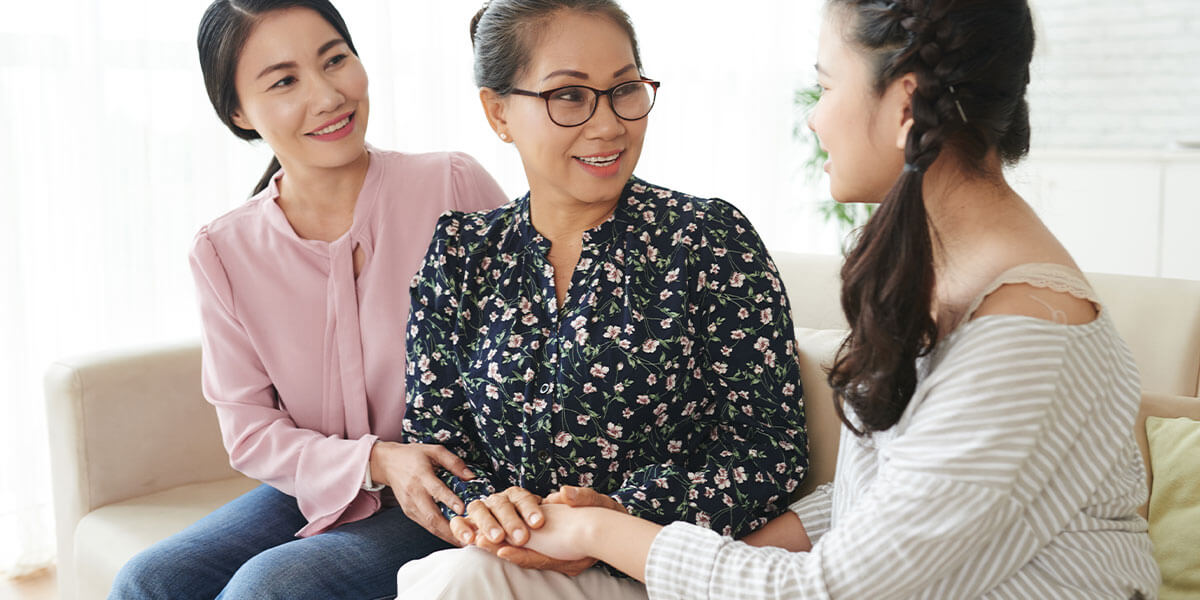 A boy is being driven to school. Suddenly, he ducks out of view so that his classmates won't see him.

Pathological shyness? Not quite. Rather, he may not want to be seen riding in his mom's top-tier Mercedes sedan.

That's just one example of what might be called money guilt, something that Dr. Gail Gross, a nationally recognized family and child development expert, often sees among the children of the wealthy.

“Children always want to be the same," Gross explained.

The Dysfunctional Behaviors of Wealth Guilt

Privileged children often are made to feel different or occasionally even ostracized due to their material advantages.

While we often hear about the negative effects that wealth can have on children – such as a sense of entitlement or non-existent work ethic – less publicized are other dysfunctional behaviors that can affect kids who are embarrassed by their wealth.

Dr. Nekeshia Hammond, who counsels a wide range of youth in her Brandon, Florida practice, said she finds that many of the extremely affluent teenagers she works with will go so far as to actually lie about their lives to their friends.

“These kids tell me they just want to be ‘normal,’ ” Hammond said. “To them, that often translates to not telling other kids where they go to school if it happens to be the town's one tony private school."

And that's just the beginning. For some children, guilt can quickly spiral into shame and evasive behavior. It may be a “rich person's problem," but it's a problem nonetheless – with possibly lifelong ramifications, not the least of which involve young adults being reckless with their money, depleting their funds in a desperate attempt to be just like their peers.

How To Help Your Children Manage Money Guilt

Parents can help a child who feels overly self-conscious or guilty about being born with the proverbial silver spoon with these tips.

It All Starts With the Parents

“If parents feel guilty or ambivalent about their financial status, odds are their children will, too," offered Gross. “Children take their cues from their parents."

Children also can sense when their parents are overcompensating – dressing down, buying absurdly cheap cars or refusing to buy their kids even the most modest gifts.

On the other hand, parents who accept their wealth can instill in their child an “inner core of confidence" – and make their offspring less susceptible to peer pressure.

Talk About Your Money

Have an honest and open conversation about your wealth.

And start early. The sooner kids feel as if there is nothing magical or mysterious about their monetary situation, the better.

As Dr. Hammond pointed out, “This makes kids feel more grounded from the start."

Explain to children that money is often the byproduct of years of dedication and hard work.

Children often just see the results of material privilege and not all the decades of sweat equity, inspiration and dedication that went into building it. Many grow up feeling as if they've won the equivalent of a golden ticket.

A valuable work ethic is by far the most valuable legacy parents can hand down to their children.

Don’t Let Money Define Who You Are

Many children of the wealthy grow up wondering if they are more than the sum of their bank accounts.

“Their identity is often focused on their family name," Hammond said. “Besides their wealth, who are they?"

That's a question that children need to ask themselves to avoid feeling overly defined by what their parents have given them and forge their own independent identity.

Feeling guilty about having too much? Then give some of it to those who need it. The philanthropic urge is one that can and should be nurtured from a very young age.

Children should see charitable donations as a way to not simply assuage their guilt or feelings of unworthiness but as a means to an end in a world where privilege and comfort is not parceled out equally.

We've all heard about the boy who grew up in a plastic bubble. Well, wealth can create a similar phenomenon for children.

Here are some tips to help your child escape the wealth bubble:

While money guilt can be a cause for concern, it can also be a great motivator.

A child who feels as if he or she has been given an unfair leg up in life may be driven to prove that he or she is worthy of such advantages. That's not such a bad thing.

“Some kids who don't need to work try extra hard to assuage their feelings of unworthiness for all the advantages they've been given," Hammond noted.