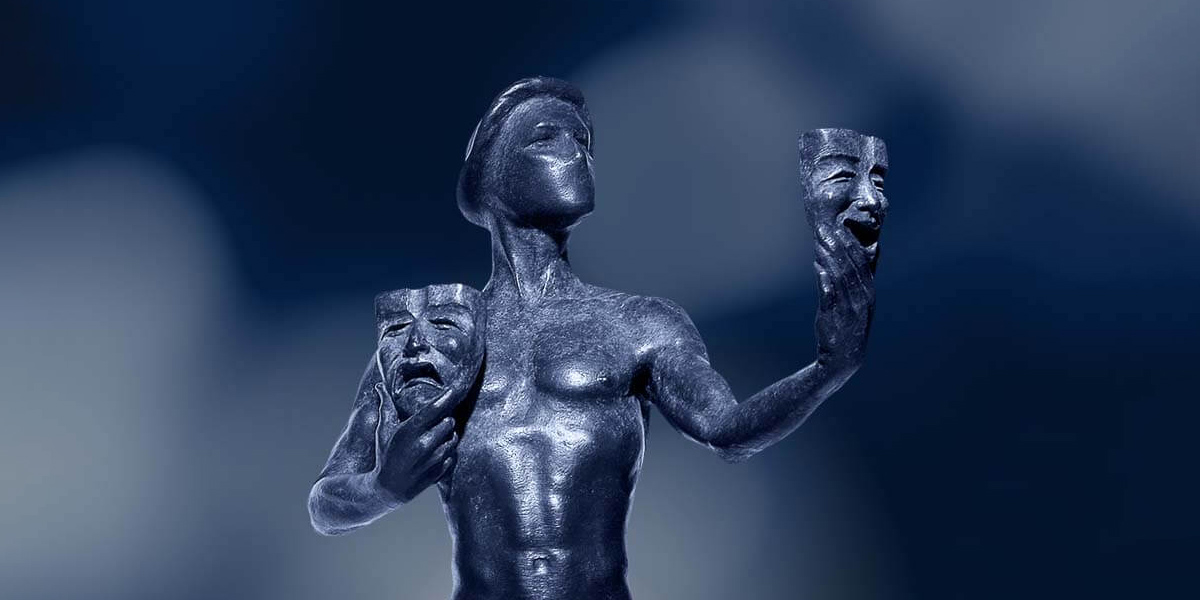 When the 26th Annual Screen Actors Guild Awards was held on Jan. 19, 2020, it's likely that no one in the room realized it would be one of the last "normal" awards shows for years to come. But just one day later, the U.S. Centers for Disease Control and Prevention would confirm the first case of COVID-19 in the United States.

Since productions would take months to resume in a limited capacity, actors, directors, editors, production professionals and others in the industry suddenly had to adjust how they worked and made a living.

For the industry to survive, it was evident that many needed a financial lifeline to make it through the pandemic. That's where the SAG-AFTRA Foundation stepped in.

In the months after sets shuttered, the SAG-AFTRA Foundation, a nonprofit organization that focuses on providing resources to SAG-AFTRA members, was there to help. The foundation raised more than $6.5 million in grants that went to over 7,000 SAG-AFTRA members.

City National Bank's goal during the earliest - and most uncertain - days of the pandemic was to help clients in any way possible, according to Denise Colletta, a senior vice president with City National's Entertainment Banking group.

“The pandemic was one of the most unprecedented challenges that any of us had to face," Colletta recalled. “We stuck to our core philosophy of serving clients and communities and adapted it to meet their needs during the pandemic."

“As a nonprofit organization whose mission it is to be the safety net for over 160,000 performers, it was so comforting to know that we had our own safety net in City National Bank when this disaster struck," said Cyd Wilson, executive director for the SAG-AFTRA Foundation.

Wilson said that, within 24 hours of the March 2020 shutdown, she heard from bankers at City National asking how they could help her organization through the crisis. She thanked the bank for helping them disburse millions of dollars in emergency grants to SAG-AFTRA members.

“Throughout the pandemic, you've hit every note of our needs," Wilson commented about the bank. “By being our safety net, you've empowered us to pay it forward and give thousands of performers their safety net. We're eternally grateful to all of you at City National for your incredible support."

Looking Forward With the Film Industry

As the 28th Annual Screen Actors Guild Awards approach in 2022, the industry is slowly returning to the normalcy that it last experienced over two years ago. While things aren't quite the same yet, they're looking better than they have in two years. The SAG Awards are back to being in-person, productions are active and audiences are heading back to theaters.

“We are seeing so many people not only survive but emerge with the ability to adapt to changes brought on by COVID," said Colletta. “It's so rewarding to know that we were able to help people when they needed it the most."

City National Bank is proud to return as a sponsor of this year's awards and, once again, be together again with some of the industry's brightest starts.