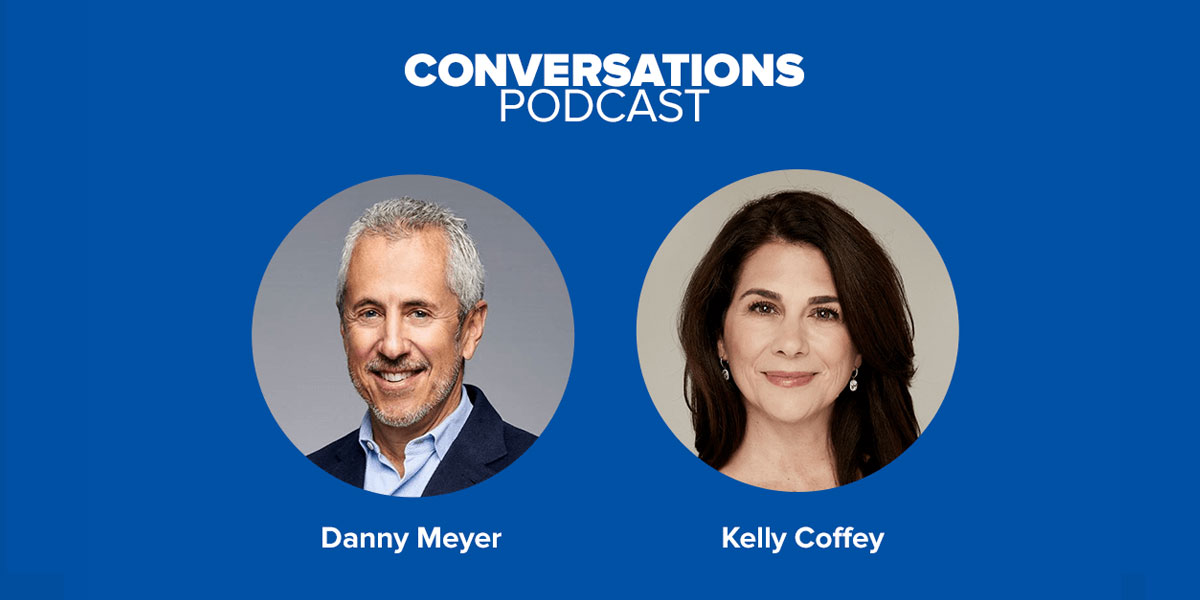 Danny Meyer is a New York City restaurateur who serves as the chief executive officer of Union Square Hospitality Group (USHG). City National Bank CEO Kelly Coffey was thrilled to speak with Danny about his experience with guiding a business through a pandemic and the future of the restaurant industry.

Danny says he spent the first half of his life getting an education about the world of hospitality without realizing it. His father owned a travel business, enabling Danny to develop a diversified appreciation for great food and service at an early age.

Danny Meyer opened his first restaurant in 1985 at the age of 27. His early success cemented his career as a hospitality stalwart for the decades to come. He has been the driving force behind some of New York City's most popular and acclaimed restaurants, including Union Square Café, The Modern and the Gramercy Tavern. He also founded the international casual-dining smash hit Shake Shack, a burger venture that went public in 2015.

Besides having a keen understanding of the restaurant industry, Danny has earned a reputation as a leader. USHG is known for its culture of enlightened hospitality, a philosophy that places employee well-being above all else.

Danny asserts that great hospitality is only possible if a company treats the people expected to provide it with respect. The philosophy has driven the accelerated growth of USHG from a small group of restaurants to a large, diversified and renowned hospitality organization.