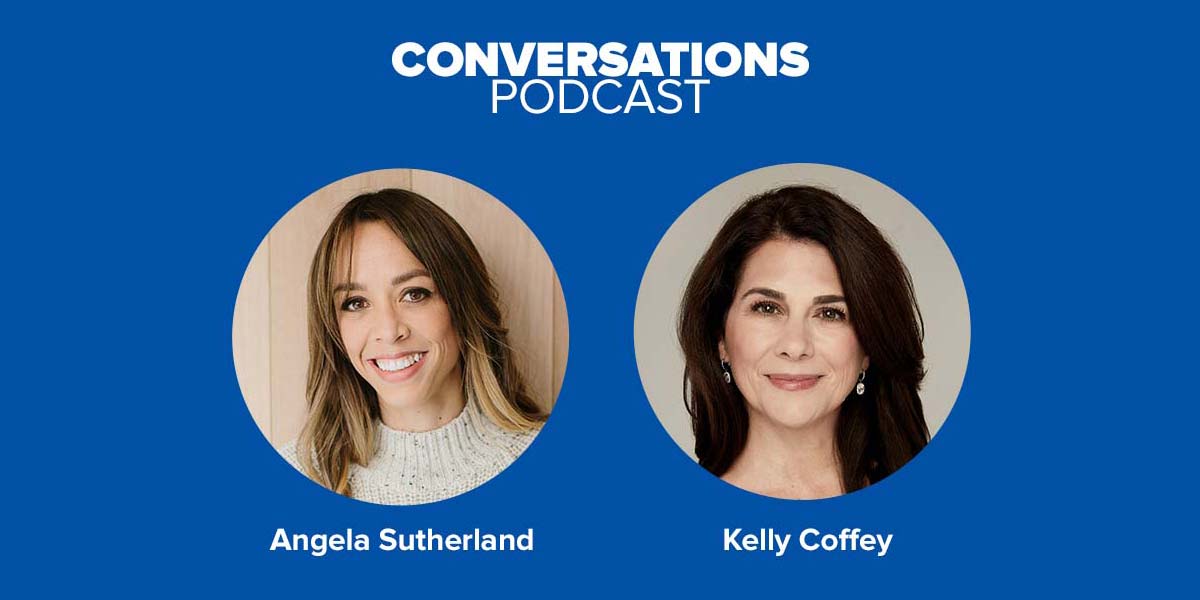 Angela Sutherland is on a mission to help raise a healthier generation. She's the CEO of Yumi, a direct-to-consumer organic food and childhood nutrition company focused on intelligently designed, science-backed meals, snacks and vitamins for every stage of development.

Under Sutherland's leadership, Yumi is a fast-growing kids' food company with millions of meals delivered across the continental United States. Her groundbreaking work at Yumi is fueling a new “food is pharma" movement. Yumi's rapid growth led to its inclusion on Fast Company's first-ever Brands That Matter 2021.

Using Past Experience to Chase a New Dream

Sutherland started her career as an investment banker. She credits her financial background with helping her identify the opportunity to start Yumi. Her eye for patterns and market gaps meant that she saw how underserved the childhood nutrition market was.

“I started researching from an investment banking lens," said Sutherland. She realized that the opportunity was large, but the market was also largely being neglected.

Besides enabling her to identify opportunity, Sutherland credits her past success in finance with giving her the confidence to take the leap and build a new company.

“When you see a spark or you see an opportunity, I think being able to say, 'I can tackle that' is really most of it," she said.

Women Leading Women Is the Key to Venture Capital Equity

While Sutherland and her co-founder and business partner, Evelyn Rusli, knew their idea could fill a major hole in the children's nutrition market, they were also aware that the road to funding their company would be tough.

Yet Yumi overcame the odds and secured $67 million in Series B funding in 2021.

How did they do it? They turned to other women for help.

Sutherland said that women-led investing is a way to level the playing field and evolve the venture capital system into one that is more equitable.

Coffey agreed, adding that increased awareness is key to changing business deals for the better.

For Sutherland, increasing the presence of women in the entrepreneurial space or in the C-suite requires support from those who've already broken barriers. She pointed out that Coffey's dedication to mentoring other women sets a great example.

“I think what you do is actually phenomenal," she told Coffey. “Because it's very rare to have women in such powerful positions, and they can make such a big difference."

Sutherland also tries to make a difference by using her experience to help other women.

“What's easy to me is actually very difficult for others. So, again, sometimes it starts with just recognizing that," she said.

Innovation Powered by an “Immigrant Motor"

As a first-generation American, Sutherland also attributes much of her drive to her background. She credits her “immigrant motor" for constantly pushing her to work hard and make her family proud. Yet, she also points out that her immigrant background can add to the challenges she already faces as a woman founder and CEO.

“There's such a small amount of venture capital money that's going toward AAPI or going toward women-founded companies already. You are fighting against a system that already exists," Sutherland commented.

This perspective means that Sutherland is deservedly proud of where Yumi is today.

“A big part of it is the amount of money that we have raised. You know, it's just such a rare feat for women and women of color. So I think it just shows again how much the world is changing – how they're waking up to real business opportunities, regardless of who they come from," she said.