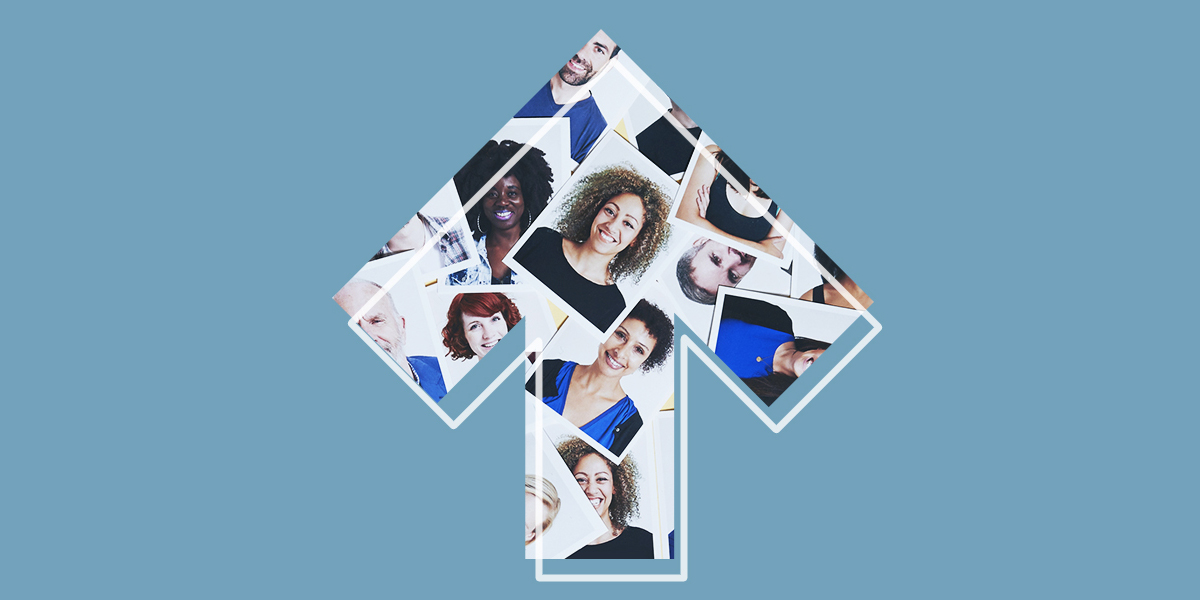 Growing numbers of U.S. companies have joined the movement toward better diversity, equity and inclusion, also known as DEI. Their efforts focus on making their organizations more competitive, open and aligned with the country's broad and varied demographics.

Last year, executives from 40% of S&P 500 companies mentioned DEI on their second-quarter earnings calls, according to a report from RBC Capital Markets, part of City National Bank's parent company, Royal Bank of Canada.

Another report, released by ZoomInfo last year, noted that the number of diversity and inclusion job titles across a large database of firms had more than doubled over the previous five years.

Yet, while the motivation and intentions may be laudable, the desire to make workforce and business relationships more diverse and inclusive doesn't mean a company will automatically make a meaningful difference without strategy and hard work.

The research firm McKinsey & Co. found that "gender and ethnic diversity are clearly correlated with profitability," even though many groups remain underrepresented in executive suites. Companies with less gender and racial diversity in their workforce were more likely to underperform their industry peers when it came to profitability, according to the report.

“The business case for diversity is the richness that comes from a variety of life experiences and diverse points of view. When a problem is attacked from many angles, as opposed to one homogenous angle, the chances of innovation are much greater and the possible solutions to the problem can be quite creative," said Karen A. Clark, multicultural strategy manager for City National Bank.

“Just think, 10 people around the table from 10 completely different backgrounds working towards a solution. That's where the diversity magic can happen. You are guaranteed to get many points of view, some of which may have never been considered before. The collaboration that will come from that inclusion will translate to client solutions and satisfaction," she said.

Experts agree with Clark's take on the benefits of diversity in the workplace. One Harvard Business Review article notes that diversity significantly improved financial performance at venture capital firms. And the more partners had in common with each other, the worse their investments performed.

Another article from Entrepreneur notes that companies with a diverse ethnic, gender and age workforce profile are more likely to boost profits by attracting strong talent. Their DEI practices lead to innovation, satisfied customers and the attraction of new clients and investors.

The following tips can help companies make sure their DEI efforts are effective.

It's important to create DEI goals for your company and make a plan for achieving them, measuring success as you would any other business goal. But first, consider what diversity challenges you hope to solve. Do your research internally and in the marketplace. Get inspired by what you see happening at other organizations, and then make it your own.

Don't blindly set goals because it's the trendy thing to do. Instead, create a plan that's tailored for your company, its culture and its unique set of challenges.

Track the Results of DEI Efforts

“If you don't measure it, you can't manage it," said Kathryn Keene, senior vice president of talent, inclusion, technology and people analytics at City National Bank. “You have to get creative, assess and measure in your own way – whether it's conducting surveys, analyzing exit interviews or just asking people."

Measuring the results of DEI efforts allows companies to understand if their efforts are making a difference, or if their best intentions are falling flat. Retention and attrition are big metrics for City National, according to Keene, who measures changes in turnover on a weekly basis.

Simply hiring a person from a certain racial or ethnic group isn't enough to make meaningful change. While setting diversity goals, leaders should look beyond hiring efforts and also include retention.

A company may set a goal to hire more women, said Clark. “But if you're not looking at what it takes to retain those women then you may not get where you want to go in the long run."

If individuals feel like an environment is non-inclusive, a company could lose them before it gains a critical mass of workers from a specific background. Clark noted that, if employees don't see others who are like them, they might not feel comfortable on the job.

Include Employees With DEI Efforts

In addition to being intentional about diversity, setting goals and measuring progress, companies are more likely to succeed by bringing employees in on their efforts.

City National has long-established colleague resource groups (CRGs) that allow colleagues to network with their peers inside the bank, including groups for Black, Latino and Asian-American colleagues, women, LGBTQ community members and veterans, among others. All are encouraged to join CRGs of their choice as allies even if they don't fit into a certain demographic.

Those groups have been invaluable sources of guidance and resources for City National as the bank has worked on its own DEI goals.

“We have a steady flow of feedback, communication and stories from colleagues. We've been surveying them for a very long time," said Clark.

To truly succeed at making change, companies need to integrate their DEI efforts throughout their operations rather than keeping them separate.

City National CEO Kelly Coffey's work to make DEI a company-wide focus led to the Los Angeles Business Journal naming her the 2021 Diversity, Inclusion and Equity CEO of the Year. She founded the bank's DEI advisory group, which then established workshops targeting unconscious bias, among other initiatives.

City National focuses on a three-legged stool with its DEI practices:

City National set up an executive mentoring program, focused on creating connections between executives and underrepresented colleagues in the organization. This is the first step in a broader effort. The program started with the bank's Black colleagues and will grow to reach other underrepresented groups over time.

The bank also created an internal concierge team to help colleagues manage their careers at the bank through a personalized approach. And it produced an in-house career portal that allows people to learn about internal career pathways and tools to help prepare them for interviews.

The programs have been very popular, a response that made it clear that additional support can help organizations advance toward their DEI goals. "We needed to break down barriers in our system and create opportunities for increased connection," said Keene.

City National has also diversified its internship program by adding 16 new universities and 10 new resource partners as sources for intern recruiting, a step made easier with the rise of remote work, Keene said.

To help build an inclusive culture, it's important to communicate with colleagues and let them know what the company is doing to embrace and support people from all groups.

After George Floyd's murder in 2020, City National Bank hosted a listening session for colleagues, with senior management and executives joining in. It created a safe space for people to share their thoughts and emotions.

"Talk to your colleagues, create environments where you give voice to what they're already doing," said Keene. "Rework or launch internal portals to ensure that they are telling stories that create connections where they didn't exist before."

Keene recommended that companies listen to the needs of their people. Any company can do so by opening authentic lines of communication with its employees, so they are seen and feel heard.

For example, City National added a "Tell Kelly" feature to its colleague portal. It allows colleagues to ask questions and make suggestions to Coffey. Once she reviews submissions, a team works to implement approved ideas.

“Don't be afraid to open the floodgates. People are reasonable when you explain why the company can't do something in the moment," Keene said. “And the results are worthwhile. It creates a culture of transparency and a culture of honesty."

Understand the Meaning of Equity

The "equity" portion of a DEI program should not be overlooked nor confused with "equality," which sometimes happens.

Equity involves providing everyone with the tools they need to succeed, giving no group an unfair advantage or disadvantage, and understanding that people have different abilities.

"We don't all have equal paths to the same place," Keene noted. “We want to make sure that there are opportunities that are available to anyone, and in a variety of ways."

That could mean something as direct as equal access to job opportunities or as simple as scheduling a speaker during lunch so everyone can participate, she explained. “That's equitable, that's leveling the playing field," making sure all offerings are available to everyone.

A company can't erase differences but can assure there are no stumbling blocks to advancement for particular groups, she said.

Company leaders should keep in mind that diversity extends outside the workforce to customer, supplier and community relationships as well. That means engaging with diverse communities, which can eventually bring in new business and expand market share.

Businesses not only can attract new customers from these communities, but more broadly from younger consumers looking to support companies with strong social commitments.

Getting Started With DEI Initiatives

Each company must make its own choice about how to improve diversity, equity and inclusion. City National formed a DEI advisory group rather than hiring a chief diversity officer because the bank believes that it's not one person's issue to solve, it's everyone's job, Keene noted.

Companies that want to get started with DEI might hire a diversity consultant to educate leadership, listen to employees and assess how the business is doing. They also can tap into resources from LinkedIn, the National Diversity Council and the Society for Human Resource Management.