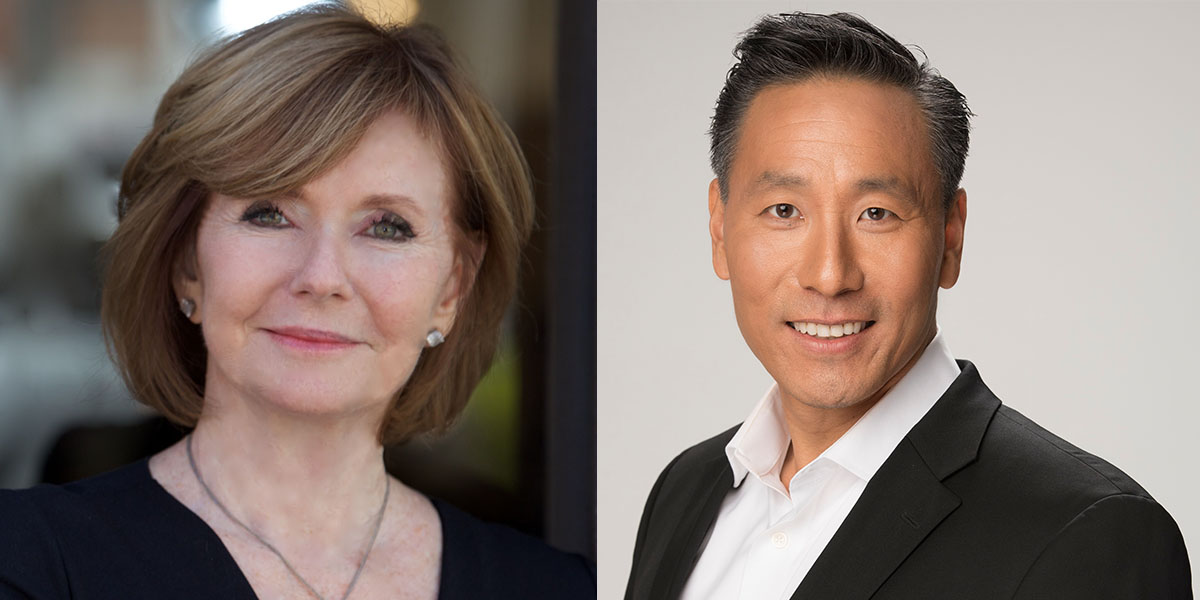 As vice chairman, Henderson will continue to play an important role in Entertainment Banking, specifically in the organization’s work with clients and on strategy.

When she joined City National, Henderson was one of just 16 colleagues on the bank’s fledgling Entertainment Banking team. She was made head of the business in 1989. Under her leadership, City National’s team of 250 colleagues now provides financial expertise to more than 90% of entertainment business managers, more than half of all Broadway shows, more than 80% of the country music industry in Nashville, and some of the biggest names in the sports and Latin entertainment industries. She led the strategic expansion of Entertainment Banking into New York, as well as the opening of the bank’s first offices in Atlanta and on Music Row in Nashville in 2011, and, most recently, in Miami in 2019. (City National does business in the state of Florida as CN Bank.)

“City National has a long and rich history of supporting the entertainment industry since our founding in 1954,” said Kelly Coffey, CEO of City National. “I want to congratulate Martha on her new role, and I’m thankful that we will continue to benefit from her vast experience as she works closely with JaHan in her new capacity as vice chairman. We’re grateful for Martha’s decades of leadership and the indelible mark she has left on our organization.”

The media has recognized Henderson repeatedly as one of the most powerful executives in Hollywood. Barron’s called her the “Greta Garbo of private banking.” As a result of her leadership during the pandemic, The Wrap named her one of the “Women Who Saved Hollywood” in 2020.

Henderson’s legacy extends beyond City National. She is also a longtime supporter of Project Angel Food, where she is a member of its Circle of Angels. She serves on the boards of the Friends of Saban Community Clinic and The Geffen Playhouse, for which she was previously a co-chair, and she volunteers her time to Big Brothers Big Sisters of Greater Los Angeles.

“I also want to congratulate JaHan, who is incredibly client focused and has played an important role in our Entertainment Banking organization since he joined in 2007,” said Coffey. “He is an outstanding leader who is a perfect example of the entrepreneurial spirit that defines our culture. His contributions and vision have helped us keep pace with the vibrant and dynamic entertainment community whose needs are always evolving.”

Wang has been with City National for 16 years and has served as head of Entertainment Banking on the East Coast since May 2021. He has more than 30 years of banking experience and has held a series of increasingly senior roles within Entertainment Banking since joining the team as a vice president and senior credit officer. Prior to City National, Wang worked as a relationship banker at Citibank’s national corporate bank. He began his career in JPMorgan’s mid-corporate banking division as a relationship banker.

Wang was named to the Class of 2022 by Leadership Music, a highly selective nationwide nonprofit educational program and forum for recognized music industry leaders. Active in the community, he has volunteered his time with New York Cares since 2017, supporting numerous charitable organizations in and around New York, and has served as a mentor with Big Brothers Big Sisters of Greater Los Angeles since 2020. Wang has also been a member of the Business Leadership Council for the Central Park Conservancy since 2022.