Why is LIBOR Going Away? 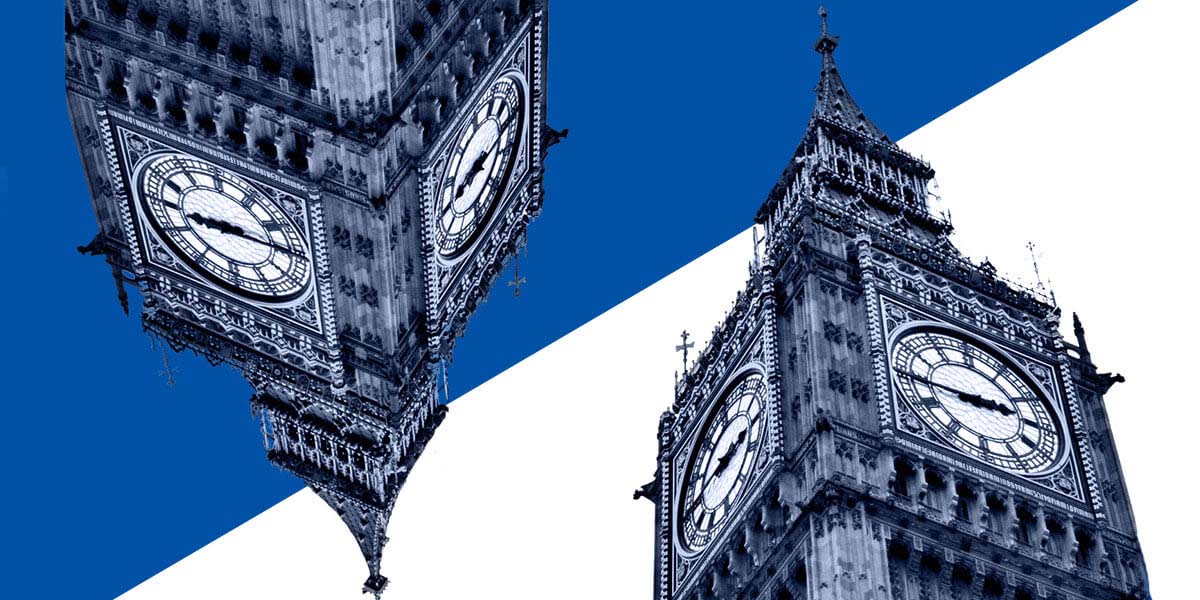 Banks and financial markets are preparing for the imminent end of the London Interbank Offered Rate (LIBOR), the most widely used benchmark for short-term interest rates.

Borrowers, including businesses and consumers, who have current loan products referencing LIBOR may be affected by this transition.

Here's what you need to know:

For years, LIBOR has been the most commonly referenced benchmark by which lenders set short-term interest rates. LIBOR is set by a regular survey of leading banks that periodically report how much it would cost them to borrow in U.S. dollars from another bank on an unsecured, short-term basis. This information is used to determine the LIBOR index.

Each bank's reported borrowing cost does not have to be based on actual borrowing transactions and may be estimated within certain parameters.

About $200 trillion in derivatives, variable rate mortgages, auto loans, commercial loans, credit cards and other financial products are indexed to LIBOR interest rates. All those products will be affected by the plan to phase out LIBOR as a benchmark.

In July 2017, the U.K. Financial Conduct Authority (FCA), which supervises the administrator of LIBOR, announced that after Dec. 31, 2021, it will no longer compel panel banks to submit the rates that are required to calculate LIBOR. This deadline was recently extended to June 30, 2023 for existing legacy loans priced at most types of LIBOR.

The decision to discontinue LIBOR was made because “LIBOR is no longer a reliable rate to use to price our products," said Bernard Tsui, global markets manager at City National Bank. “There have been accusations of LIBOR being manipulated. Because LIBOR is based on a survey of banks - and not on actual transactions - it may be easier to manipulate the rate."

In the past, banks more frequently loaned each other money directly, said Michael Speaker, general counsel at City National Bank. However, as banks turned to other sources, including their respective governments, “that market shrank, and it became ripe for manipulation and fraud," Speaker said. “Some banks have been found guilty of manipulating the rate, which undercuts confidence and doesn't reflect the true rate."

When Is LIBOR Going Away?

One-week and two-month LIBOR will be discontinued on Dec. 31, 2021. Other tenors will continue to be published for existing legacy loans until June 30, 2023.

LIBOR-based loans may not be issued or renewed after Dec. 31, 2021, but many banks are generally targeting a date in advance of that to cease issuing or renewing LIBOR-based loans.

What Is LIBOR’s Replacement?

The Secured Overnight Financing Rate (SOFR), administered by the New York Federal Reserve, is the recommended alternative to LIBOR for U.S. transactions.

Financial market leaders selected SOFR because it is one of several so-called “risk-free" rates (RFRs) available. RFRs are overnight interest rate benchmarks that regulators perceive to be more representative and reliable than LIBOR. This is because such benchmarks are based on liquid markets and can be calculated by reference to actual transactions, rather than estimates.

SOFR is a broad measure of the cost of borrowing cash overnight by U.S. Treasury securities in what is known as the repurchase agreement market. In terms of the transactions underpinning SOFR, it has the widest coverage of any Treasury repurchase rate available. In short, the transaction volumes underlying SOFR are far larger than those of LIBOR, roughly one trillion dollars and one billion dollars per day, respectively.

The New York Federal Reserve publishes SOFR online on a daily basis, and an internal oversight committee of that agency periodically reviews the rate production process.

There are a number of differences between LIBOR and SOFR as benchmark rates, including:

Benefits and Potential Risks of the Transition

Switching to SOFR can benefit borrowers because “it's a rate that can be relied on," Speaker said. “It's based not on judgment but on real transactions, so it can't as easily be manipulated. And instead of favoring larger banks, it's fairer to everyone."

However, the fact that SOFR doesn't have a forward-looking rate may present a challenge for some borrowers.

Because the transition requires banks to build entirely new systems and determine how the new rate may change the nature of each current product, some unknowns still remain.

For instance, the transition requires that LIBOR-based loan documents be revised to change to the new SOFR rate. If the maturity date for an existing LIBOR-dependent contract is after June 30, 2023, the contract will have to be amended because the rate will no longer be in existence.

If you have a loan that may be affected by the transition, consider:

Despite the potential hurdles involved, City National Bank's goal is “to make sure the transition is as smooth as possible for all of our clients," Speaker said.