Why Are Interest Rates Increasing? 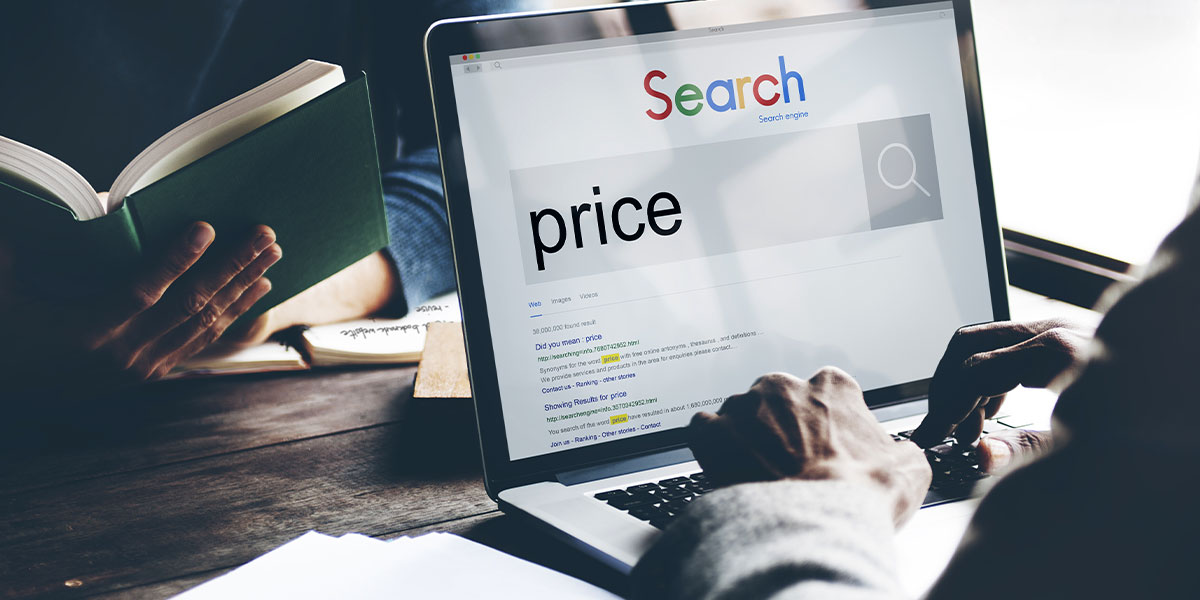 The U.S. Federal Reserve sent a shockwave through the markets, and the American economy, at its June meeting when it raised the federal funds rate by 0.75%, the largest hike since 1994. The increase means the federal funds rate, which is the rate that banks charge each other for short-term borrowing, will range from 1.5% to 1.75%.

At the same time, Fed officials indicated that more interest rate hikes are on the horizon, with the federal funds rate likely to reach 3.4% by the end of 2022.

“Interest rates are rising primarily because of actions of the Federal Reserve to slow the pace of economic growth and tamp down inflation," said Paul Single, a managing director, senior portfolio manager and senior economist with City National Rochdale, the investment advisory organization of City National Bank.

Inflation is at a 40-year high, driven by a surge in gasoline, food and rent prices.

“There is lots of federal government stimulus money in the economy, and the federal reserve cut interest rates to near-zero levels, which all worked very well to help the economy recover from the pandemic," said Single. “Unfortunately, those two factors also helping contribute to the high inflation we're seeing now."

The shock of the COVID-19 pandemic and economic shutdown led the federal government to take extreme measures to help the U.S. economy survive and recover.

“After the previous recession, it took six-and-a-half years for the payroll number to get back to what it was before the recession, and now we already have unemployment down to a near 50-year low," said Single.

“First, they're raising the short-term federal funds rate pretty quickly compared to the past," said Single. “Second, they're addressing long-term rates. During the pandemic, the Fed bought a lot of bonds to push down long-term interest rates, which allowed people to borrow at very low rates. Now they're reversing that process."

Instead of purchasing approximately $120 billion in bonds, as it had in the past, the Fed has stopped its purchases and will be allowing $95 billion in bonds to mature each month, which is a swing of about $215 billion per month.

“That means about $2.5 trillion in bonds each year that will have to find a new home," said Single. “That may lead to upward pressure on long-term interest rates."

Will the Fed Raise Interest Rates Again in 2022?

At its June 15 meeting, Fed Chairman Jerome Powell indicated that the debate in July will be over whether to raise rates by 0.5% or to increase them again by as much as three-quarters of a percentage point. Further rate increases are anticipated as an effort to slow inflation to the target rate of 2%.

Is the United States Heading Into Recession?

Fed Chair Powell said that he hopes to avoid a recession, but he acknowledged that the goal of a “soft landing," that lowers inflation without harming the economy, is more challenging because of global issues that impact supply chains. These include items like the war in Ukraine and COVID-related factory shutdowns in China.

“We see a 50% chance of a recession in the next year," said Single. “We hope that the Fed will accomplish their goal of a soft landing. Monetary policies don't always cause a recession, and the Fed has been doing a great job of telling the market how to plan for their adjustments."

The stock market volatility seen currently is partly a result of the complacency that investors felt during the pandemic, when the Federal government provided extensive support, Single said.

“When there was any bad news about the economy, the Fed bought more bonds or the government sent more money," said Single. “Investors were willing to take on more risk because of that."

Investors are selling speculative stocks now, said Single, because the pandemic has evolved to an endemic and there's no government bailout on the horizon.

When the Fed raises interest rates, it can take 12 to 18 months before the impact is truly felt on the economy, said Single.

“We'll have to wait to see the impact of higher rates and other factors on the economy," Single said. “Recent recessions were caused by highly leveraged households, insolvent banks and the pandemic, neither of which are impacting the economy now. The big fear at the moment is the higher cost of food, especially in the developing world where it creates social unrest that could lead to geopolitical risk."

Global political and economic turmoil can mean people are not willing to take on risk in general, and do not invest in their businesses or the stock market, said Single.

While the Fed doesn't set mortgage rates and they don't follow in lockstep with the federal funds rate, mortgage rates typically rise along with longer-term interest rates.

“Mortgage rates have increased by 2% since December, which means the house payment for a median-priced home is 50% higher than it was last year at this time," commented Single. “That should help slow down the red-hot housing market."

“Home prices have risen 20% year-over-year recently, which is unsustainable," he said.

The long-term pent-up demand for homes and the fact that the U.S. has underbuilt housing for so long means that, while home sales may slow, prices are still anticipated to rise by 5% in 2022 compared to 2021, according to the National Association of Realtors.

Higher mortgage rates are likely to push some first-time homebuyers out of the housing market because of affordability issues, as well as some speculative buyers whose activity often contributes to rapid price increases, said Single.

Single believes that because of increased household wealth, consumers will be able to handle higher interest rates.

“Household net worth is up 33% since the start of the pandemic," said Single. “The stock market was up, aggregate savings are up, and people refinanced their debt at low rates and paid down their liabilities."

Liquid savings held by Americans, such as bank deposits, are at $15 trillion, up $4.5 trillion since the start of the recession.

“After two unbelievably severe recessions about 10 years apart, people are not likely to spend down their savings," said Single. “Spending will slow because people don't have a lot of confidence after experiencing two very severe recessions."

Single reinforced his predictions with the University of Michigan Index of Consumer Sentiment. The monthly index uses phone interviews to rate consumer confidence on a 100-pont scale. It declined to 50.2 in June, its lowest level since the 1970s and well below the average of 85, said Single. The index declined by 41.3 percentage points compared to June 2021 and 14 percentage points compared to May 2022.

“We're in an uncertain place right now and inflation makes it worse, especially because of high gas and food prices and that many parts of the economy — most notably the auto industry — are being impacted by the computer chip shortage," said Single.

“People are still driving right now because of pent-up demand for vacations and fun after two years of the pandemic," said Single. “But that may change in the fall when kids go back to school."

How to Prepare for Rising Interest Rates

The best thing consumers and investors can do when interest rates are going up is to anticipate a rate increase on personal debt, said Single.

“If you need to borrow money now, it's best to lock in your rate sooner rather than later," said Single.

For investors, Single said that bonds will be a more attractive option going forward as interest rates move up.

“When someone gets a windfall, they tend to be cavalier about how they spend it, so some of the stimulus money flowed back into the economy," said Single. “But now people will be more frugal with the income they earn."

Contact your wealth advisor about any adjustments you may need to make to adapt to higher interest rates.

City National (and its clients or associated persons) may, at times, engage in transactions in a manner inconsistent with this article and, with respect to particular securities and financial instruments discussed, may buy from or sell to clients or others on a principal basis. Past performance is not necessarily an indication of future results. This article may not be reproduced, distributed or further published by any person without the written consent of City National. Please cite source when quoting.

City National, its managed affiliates and subsidiaries, as a matter of policy, do not give tax, accounting, regulatory or legal advice and any information provided should not be construed as such. Rules in the areas of law, tax, and accounting are subject to change and open to varying interpretations. You should consult with your other advisors on the tax, accounting and legal implications of actions you may take based on any strategies presented, taking into account your own particular circumstances.